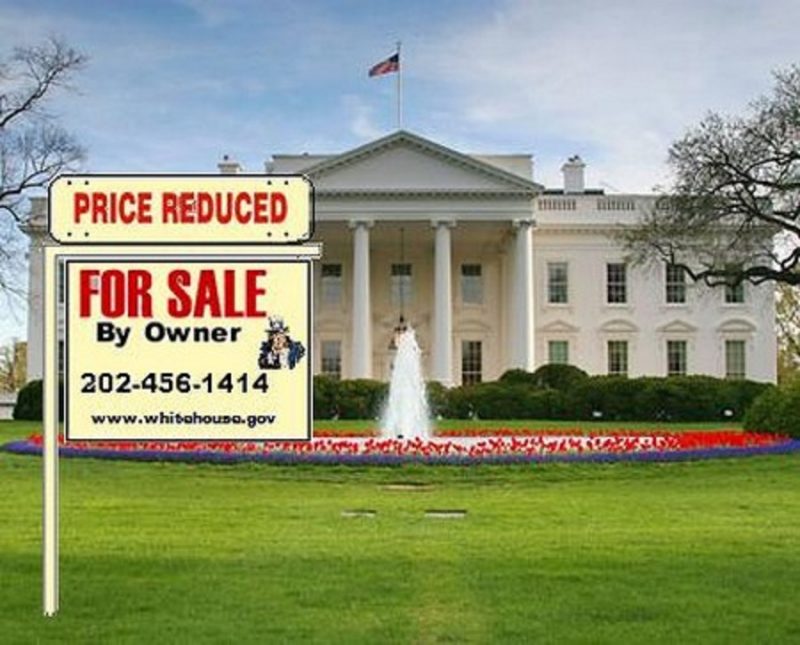 October 5, 2019 7:29 pm 0
Axis of Self Destruction Is Working to Bust US Sanctions
Trump Should Protect the US Embassy in Lebanon
Why Latinos Really Voted for Donald Trump

Donald Trump is normalizing corruption and the unscrupulous conduct of a sitting US President. Ecce Homo Donald Trump you idiot supporters.

History has been kind to America and its humble beginnings. After all The Mayflower carried peaceful and modest Quakers to new lands with new beginnings. But that is not to last. To follow soon were men with forthright goals who quickly submitted a whole specie of natives, and then subjected another to outright slavery after dislodging them from their roots across a vast ocean.

Thus was born today’s America carved by the likes of Donald Trump. All corrupt, and all indifferent to dignity and decorum. Stolen from some and built on the shoulders of others. But ever so glorious, even if sprinkled with unsavory history, because of the dexterity and temerity of its common people. America’s covenant resides in the power of its message, and Trump is diluting, with his toxic behavior, that message reach and influence.

Today’s America, while much more civil, remains a land of wolves governing and sheep timidly following. But Donald Trump brought America back to the pre-Lincoln era of open hate, unchecked cruelty, and public exploitation of position and power. What are we supposed to do when a sitting U.S president normalizes corruption and cruelty against others to serve HIS interests? Follow him and thus forget the power of America’s message, or boot him out of office for the damage he is causing our republic?

Trump has invited both Ukraine and China to investigate his Democratic opponent in the 2020 elections because he cannot win on his own.

Make no mistake about it. Donald Trump is looking to Quid Pro Quo his win in 2020. He held military aid to the Ukraine and pressed its newly elected president to investigate his opponent. But its far more obvious to the Chinese. Should China accept the invitation and deliver dirt on Joe Biden, then Trump, with his magic wand, will make the tariffs disappear. It’s what he would do, and it is what China would expect him to do. Given his dumbness, it did not occur to him that the Chinese, under no circumstances, want him back into The White House. He started already a tariff war costing China hundreds of billions, and during his second term could start another war.

But today, he is willing to cave to the Chinese on tariffs regardless of U.S. interests. As long as they help him win in 2020.

TRUMP CANNOT WIN ON HIS OWN

Trump knows he is going to lose in 2020, so now he calls on foreign entities again. Just like Russia helped him win in 2016 because on his own, he would have never won.

Don’t expect his low IQ voters and followers to understand what it means to invite foes and enemies to buy The White House. The connection breaks at “He is white. He will build a wall. He is emptying the swamp. Duh…”

The fact he is creating a far more toxic swamp of his own is not dawning on those idiots.

We say if you elect Trump again, then you deserve this new America modeled after a Mafiosi-style run country. All in-your-face corrupt, callous, evil, and barbarous. For the rest of us, we think New Zealand and Australia deserve a second look. Just like the one that made us land on America’s shores in the first place.