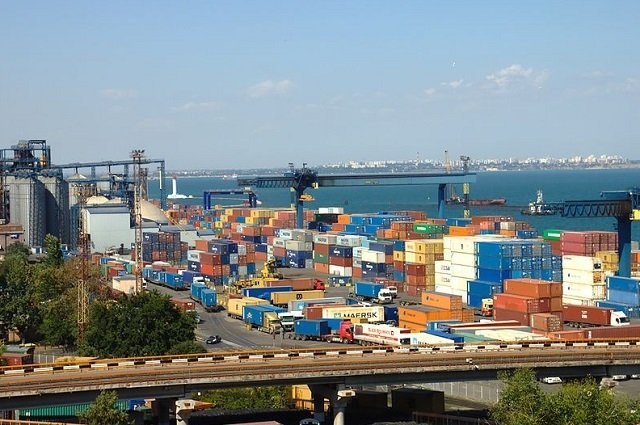 July 16, 2015 4:31 pm 0
On Assad’s Visit to Spain: Peeing in the Wind
When Western Technology aids in Killing Innocent Syrians, It is Hard to Turn a Blind Eye
White House decaying minds

The plans are a further sign of cooperation between the two countries despite hopes in the West that Russia might stop shielding Assad from pressure to step aside.

Could this be why Obama ignored Putin invading the Crimea? It seems to fulfill Obama’s goals of defending Assad through coordination with Putin.

Moscow had been shipping significantly lower volumes of LPG to Syria via Kerch before Russia annexed the Crimea peninsula from Ukraine in March 2014.

Russia is a staunch ally of Syria and an exporter of arms to Damascus. President Vladimir Putin reaffirmed support for Assad last month, saying Moscow opposed any use of external force to try to end four-and-a-half years of conflict.

“There are talks about LPG to first be shipped to Kerch and then to Syria, about 200,000 tonnes per year,” one trader said.

It was not immediately clear when supplies of the fuel, which can be used in cars, household utilities or to produce electric power, would start.

Sources said the LPG would initially be bought from Russia’s top petrochemical firm Sibur by state-connected traders, who would then ship it to Syria themselves.

Traders familiar with the plans said cargoes would first be sent to Kerch from Russia and then on to Syria. The scheme, they said, was aimed at concealing the supplier’s identity due to the possibility of sanctions from the West.

Supplies of cargoes to Crimea from Russia via the Kerch Strait are constrained by a lack of infrastructure and the sanctions. Moscow is considering building a bridge from Russia to Crimea through the strait.

“It would be logical for those countries who do not care about international sanctions to work via Kerch,” a trading source said.