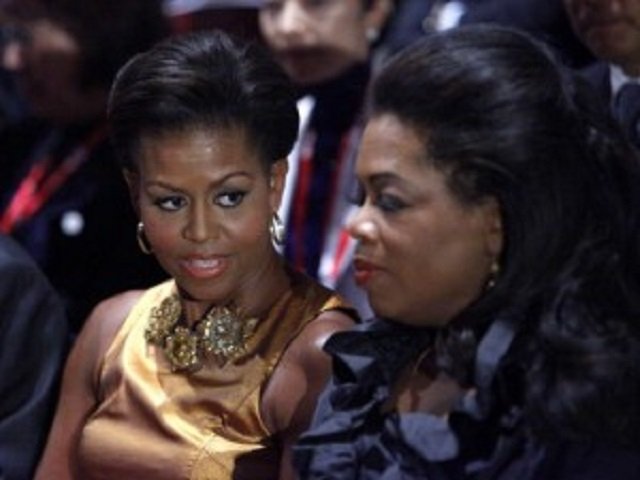 Follow the Money of Iran Deal by Following Valerie Jarrett

July 16, 2015 11:35 am 0
Iran Tells Syria to Attack Israel on the Golan Heights
The Kurdish Cause vs. The Palestinian Cause
First, negotiate with terrorists, then free terrorists

At TFS, we have been consistent in our views that U.S. President Barack Obama has pursued the Iran deal to harm Israel.

If you follow precisely what Obama has done since his speech in Cairo in 1999, which resulted in the rise of the Muslim Brotherhood in Egypt to threaten Israel, to his refusal to arm the moderate Syrian opposition to Assad in 2011, to his deal with Iran, which indirectly opens the Syrian borders to Iranian terror against Israel, you will also come to the right conclusion.

But there is another reason for Obama kowtowing to Iran with his Iran deal. It may have to do with money.

We all remember Obama going out of his way, in early 2009, to appeal for the Olympics Committee to host the Games in Chicago. It was odd at best considering he just became President and had much more on his mind than people jumping and racing. This was Valerie Jarrett’s idea to enrich her Chicago Communist friends and reward them with fat contracts for their support.

Why is this so important?

Do you think First Lady Michelle Obama is going to retire from the White House and go back to flying commercial? If you do, you have no clue about the African-American mindset in a world that reward them rarely for their brand and as much for thinking they deserve, free of charge, what the white folks have earned.

Do you think Michelle Obama is going to allow Oprah’s enmity to upend her vanishing powers with her wealth? If you do, you have no clue about the African-American mindset towards the self-selection of an Alpha wolf in a pack. The competition is deadlier than deadly.

Michelle has power now, Oprah has money. Michelle is about to lose her power, but Oprah would still have money.

This Blog is totally theoretical and might even be labeled as crazy. However, we believe in extreme human instincts, evil desires, and power grabs and struggles. We believe this Iran deal is an exit for Michelle Obama. A continuation of her power now monetized thanks to Iran.

We believe that this Iran deal, in addition to being about Obama harming Israel, is also about Michelle Obama’s revenge on the likes of more successful African-Americans who will put her in her place after she leaves the White House. She flaunted her powers for eight years and each of her enemies cannot wait to scorn her as she becomes a powerless citizen again.

Because Michelle Obama has made many enemies in the black community and beyond, she needs to look beyond the pale of a net worth of $7 million. She even made the Queen of England her enemy. Who does that?

White folks, as Obama would call them, have no clue what we are talking about because their minds operate on a much more efficient frequency geared to achieve success than to invent one or to fabricate the conditions for one. Would you agree that some people are better at making money, and some are better at taking it?

In the Iran Deal, follow the money trail Valerie Jarrett is going to leave behind her.

In our opinion, Michelle Obama will never agree to flying commercial come 2017 and beyond when Oprah and so many of her Hollywood friends have their own private jets. Every fiber of Michelle Obama is going to invent ways to circumvent this realty.

Follow the Money of Iran Deal by Following Valerie Jarrett