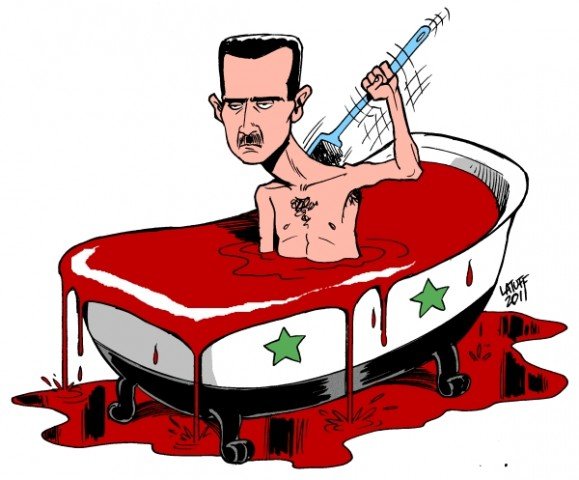 Assad to Syrians is what AQ is to America

President Obama has surrounded himself with advisers who are taking the US down a very slippery slope of more terror and more upheaval in the region.

Let us consider some facts here:

I urge the wisdom of National Security Adviser Susan Rice (@SusanRice) and Ambassador Samantha Power (@AmbassadorPower) in convincing President Obama either to strike both ISIS and Assad to look neutral in this Sunni-Shia conflict or let them battle each other to free the US from any responsibility in the future that it took sides. We cannot afford to expose the US any further.

I am afraid Steven Walt, who is?advocating?for a covert partnership with Assad, does not understand the Middle East well. His advice will harm Mr. Obama?s legacy.