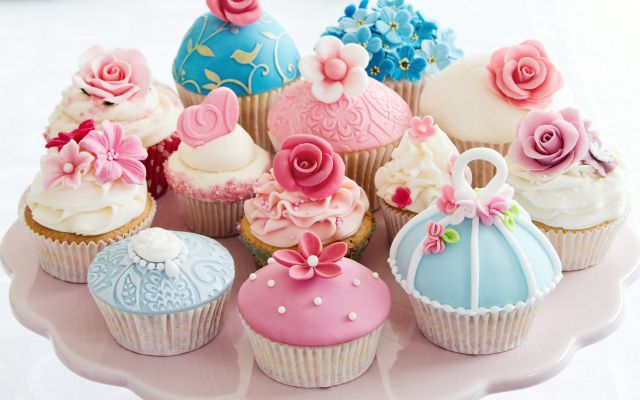 The we-don’t-know-why-such-hoopla-is-accorded-to-him Qassem Soleimani visited Syria over the weekend and announced to the world he has a surprise awaiting the rebels now pointing their rifles down his throat. If Falafel Interviews Soleimani, maybe the world would learn about his surprise.

Everyone knows the real purpose of his trip was 99.99% for moral lifting and 0.01% for its military value. Nonetheless, we dispatched Falafel, the best reporter in the Levant, to interview the Iranian general.

Falafel met him on the beach off the Latakya coast sipping a Singapore Sling. Falafel interviews Soleimani over his Syria “surprise” begins promptly.

Falafel: “Thank you for the interview general”

Soleimani: “Sit and have a cocktail with me”

Falafel: “General, you told us you have a “surprise” to fight anti-Assad enemies. Can you give us a hint?”

Soleimani: “I’ll do better. I am going to tell you exactly how we are going to win this war and save Assad’s neck”

Soleimani takes a sip from his cocktail, removes his wrist watch, and rolls up the sleeves of his military jacket.

Falafel stays quiet. His tongue-tied face tells it all. This Falafel interviews Soleimani is going to earn him a Pulitzer.

Soleimani: “Genius, no? While they eat the cupcakes, we will attack them with real bullets.”

Falafel: “Do you think they will fall for the ruse?”

Soleimani: “Come on man, these are authentic American cupcakes. In some stores in Washington, I am told they sell them for $5 dollars a piece.”

Falafel: “What if the rebels eat them quickly and attack you?”

Soleimani: “Well then, I have thought about this. With full tummies, they will move slowly. Iranian forces will have the advantage either way.”

Falafel: “Are the people of Latakya accepting of your plan?”

Soleimani: “Not exactly, but they will once the cupcakes begin falling from the sky. Ask me how we are going to get millions of cupcakes”

Soleimani (interrupts him): “The U.S. Navy will deliver them to us shortly. Obama thinks everyone should fight with cupcakes. He even expressed to me that he may try it against ISIS”

Well, there you have it. The great Soleimani is going to win against the Syrian rebels with his secret new weapon: American cupcakes.