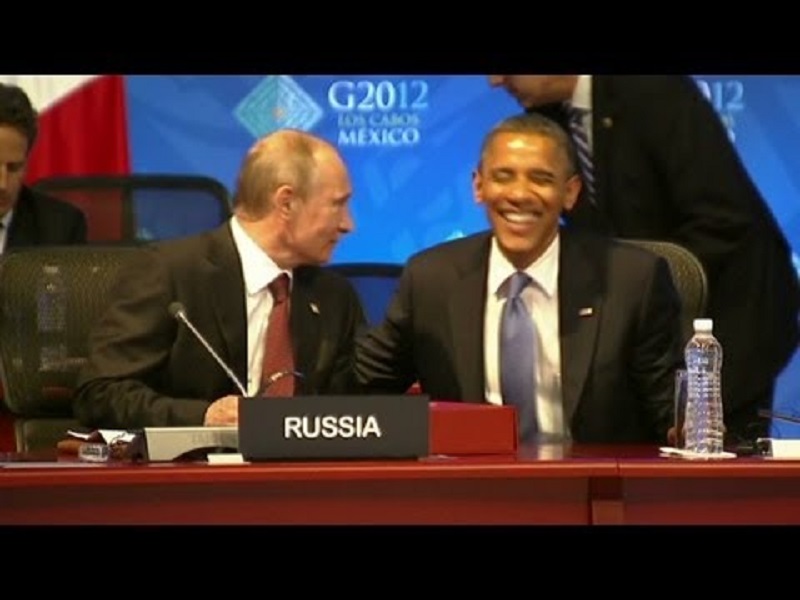 CBS and the Washington Post Are Pointing Their Fingers at Obama

October 15, 2012 12:19 pm 0
Not the Uterus of Queen Jarrett
After Obama Stripped The Pentagon to The Bone
Falafel Attends an Obama Jarrett Seance

Both CBS and the Washington Post are pointing their fingers at Obama with regard to Syria’s disastrous policy.

Jackson Diehl of the Washington Post has always been a champion of intervention on Syria. He understands the stakes involved. His latest Op-Ed clearly demonstrates “How Obama bungled the Syrian revolution”. Diehl writes:

Mitt Romney and congressional Republicans are doing their best to portray the assault on the U.S. mission in Libya and its aftermath as a signal foreign policy disaster for Barack Obama. But my bet is that when historians look back on Obama’s mistakes in the last four years, they will focus on something entirely different: his catastrophic mishandling of the revolution in Syria.

Mr. Diehl gets it right. Using the word catastrophic to describe Obama’s Syrian policy is indicative of just how demented this administration has been when it comes to making the right move, or setting in place the right policy. This President simply thinks he can retreat and recoil American leadership around the world.

But the Washington Post is not the only to write about Obama’s failure on Syria.

NOT ONE BUT TWO LEFT LIBERAL NEWS ORGANIZATIONS

CBS Clarissa Ward on “CBS This Morning” highlighted further the failed Obama foreign policy on Syria. In her article “Has the US Missed its Chance on Syria?”, Ward reported the following:

There’s a sense that the U.S. has lost an opportunity here by taking such a hands-off approach to the Syrian conflict. They really lost the opportunity to influence what’s happening on the ground, and to ensure that groups and opposition members who do espouse more democratic values have any real success or power or influence.

Americans always elect bad Presidents after stressful times. Carter after Vietnam and Obama after Iraq. But Americans always see their mistake and correct them rather quickly. As Carter was a one-term President, we hope the American people see in Obama as a one-termer as well.

CBS and the Washington Post Are Pointing Their Fingers at Obama

Loading...
Newer Post
A President Who Cannot Admit His Mistakes is a Dangerous President
Older Post
So Obama Can Negotiate With Iran, He Turned Syrians Into Radicals