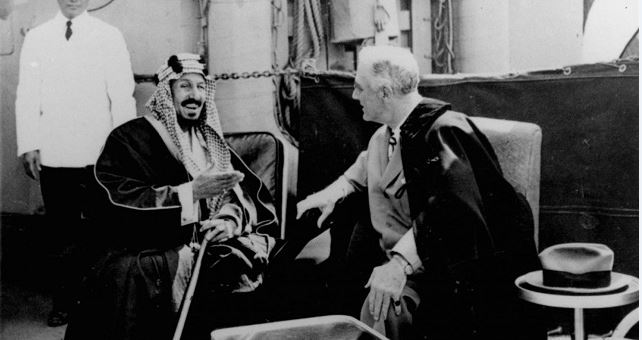 March 23, 2016 11:45 am 0
Israeli Incompetence at Waging the War of Information
Two US-Iran Agreements. One Public, One Secret
Iran Exiles Condemn Nuclear Deal for its Uranium Enrichment

There is no telling what Denis McDonough, Susan Rice, Ben Rhodes, and the variant inept minds working in today’s White House, and who forged the Iran Deal, might be thinking right now. How to spin Brussels? For sure. Are we responsible for the mayhem the world is witness to under our watch? Most certainly not. It has yet to dawn on any of these nincompoops that courting states sponsors of terror produces more terror, not less. Mr. Obama, happy you courted Iran at the expense of Arab Sunnis?

What does Iran have to do with Brussels, you might ask? Instead of the neutral position America has taken historically when it comes to non-Israeli conflicts in the Middle East, this administration threw its weight behind Iran at a time when the Mullahs were carrying out atrocities in Syria that resulted in half a million Sunni deaths and five million Sunni refugees. As if radical Sunnis need an excuse to express to the P5+1 what their courting and total apathy towards the suffering of Sunni Syrian civilians to engage in terror. Far less happened with equal angry radical Sunni response.

Had Barack Obama established a no-fly zone in Syria every member of his cabinet urged him to, the Syrian people, on their own, would have chased ISIS out of Syria. Only moderate Sunnis can defeat radical Sunnis; but not as long as Barack Obama is in the White House courting Iran. Brussels is the indirect result of cultivating relations with unrepentant states sponsors of terror at the expense of the majority Arab countries. There is a valid strategic reason why every U.S. Administration, since Roosevelt, has pursued cooperation with Sunni Arabs Obama destroyed in a matter of few years.

How is that Iranian behavioral change coming Mr. Obama as Iran tests three different times its ballistic missile program that someday may threaten the homeland directly? How is ignoring ISIS and planting the seeds for its formation working out for your legacy Mr. President? Happy you courted Iran, Mr. President?

It is apparent to many by now that the Iran Deal, which led Obama to ignore the Mullahs’ atrocities in Syria, was a grotesque mistake the west is paying for it dearly. The Wall Street Journal, in an Op-Ed, said as much:

It’s not Mr. Obama’s fault that the mass murder in Brussels took place as he was courting a regime that, until recently, the State Department listed as a state sponsor of terrorism. As a matter of symbolism, however, the coincidence is inordinate.

Someone is doing the right math. What is needed is for all of America to do the same math. What is needed is for Americans to realize that if we do not police the Middle East with our true allies by our side, in Saudi Arabia and Israel, and take seriously the imperative to defeat Islamic terror, the west will be sandwiched between today’s Arab suicide vests and tomorrow’s Iranian ballistic missiles.

If Obama is calling for a global policing of climate change, which will cost taxpayers trillions of dollars, then surely policing the world to save us from the risk of an ugly death must take precedence. Obama chose to ignore terror in favor of climate change. Let that be a lesson to future presidents that security of our homeland comes before wearing a T-Shirt on an Indian summer day.

Think Irancare
Obama and Iran: An Angry Nation and an Angry Abandoned President
Whomever Said Obama is Like Reagan Should Be Exiled to Iran
Iranian Terror 590 Opinions 1006 Slippery Barack Obama 973