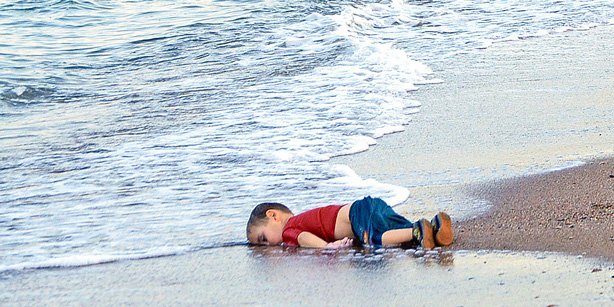 Republican presidential candidate Ben Carson on Thursday likened refugees fleeing violence in Syria to “rabid dogs,” and said that allowing them into the United States would put Americans at risk.

Carson, a front-runner in some opinion polls, said Thursday at a campaign event in Mobile, Alabama:

“If there is a rabid dog running around your neighborhood, you’re probably not going to assume something good about that dog.”

Ben Carson is an ignorant fascist black Mussolini. The brain surgeon turned out to be brainless.

Obama administration officials have emphasized the refugee vetting process, which can take as long as two years.

But Republican presidential candidates and dozens of Republican governors have come out strongly against the refugee plan this week following the deadly Islamic State attacks in Paris on Friday even though none of the Paris attackers was Syrian.

On Thursday, the U.S. House of Representatives, defying a veto threat by Obama, overwhelmingly passed Republican-backed legislation to intensify security screenings of Syrian refugees and suspend the program to admit 10,000.

“It really is unconscionable that he would stoop to such levels in smearing people who are fleeing violence and oppression, seeking a better life. Something he, himself, would do if put in the same circumstances,” he said.

Carson said, “Who are the people who want to come in here and hurt us and want to destroy us? … It is foolish for us to accept people if we cannot have the appropriate type of screening.” None of the Paris attackers was Syrian. Does that even matter to you?

Carson has called for Congress to cut off funding to programs used to bring refugees into the country.

Lashing out at people who suffered so much under the tyranny of the most violent men in modern history just shows how unfit Ben Carson is to hold the highest office in the land.

For heaven’s sake, Ronald Reagan needs to rise from his grave to show these nincompoops Republican candidates some American conservative compassion.

What is wrong with America to punish the weak and the helpless?

If Ben Carson is the Republican candidate, TFS will join with other organizations to ask every Syrian, Arab, and Muslim in America to vote for Hillary Clinton. Enough demagoguery. Today it is the Syrian refugees, tomorrow it may be the Iranian, the Egyptian, or the Moroccan refugees. There is no limit to fascism.