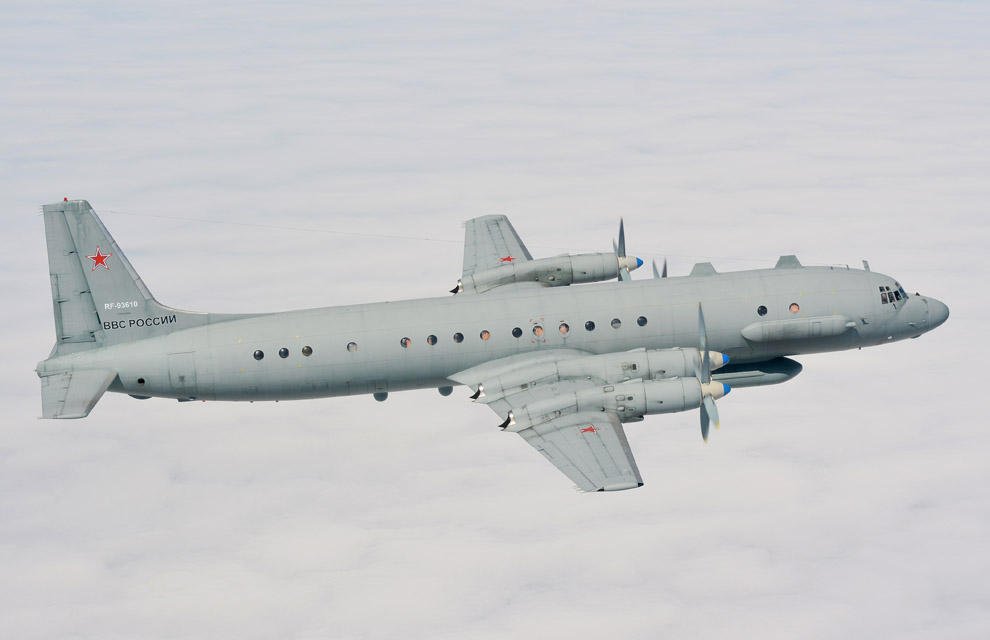 September 18, 2018 7:45 am 0
Falafel Interviews Assad Air Defenses Operator
Possible Doomsday for the Assad Evil Regime
Assad is the President of This Syria

The next day, Russia accused Israel of indirectly causing the downing of the Il-20 surveillance military. Russia threatened to retaliate against Israel for what it described as a hostile act.

It was the Assad regime that blew the plane out of the sky; yet, Putin blames Israel.

The Russian Defense ministry said it held Israel responsible because, at the time of the incident, Israeli fighter jets were mounting air attacks on Iranian targets inside Syria and had only given Moscow one minute’s warning, putting the Russian aircraft in danger of being caught in the cross-fire.

Prime Minister Netanyahu, on several occasions, asked Vladimir Putin to help dislodge Iran from Syria. Putin refused privately and publicly. It serves the interests of Russia to keep Iran in Syria as part of a bargaining chip, and a threat it could waive at will against the U.S. and its allies.

For Putin to accuse Israel for an act it did not commit may be the result of domestic pressure for his Syria interference and occupation. Slowly but surely, Syria is becoming a Russian military cemetery.

The USS ESSEX aircraft carrier full of F-35B stealth jets showed up in the Middle East after Russia threatened US forces in Syria.