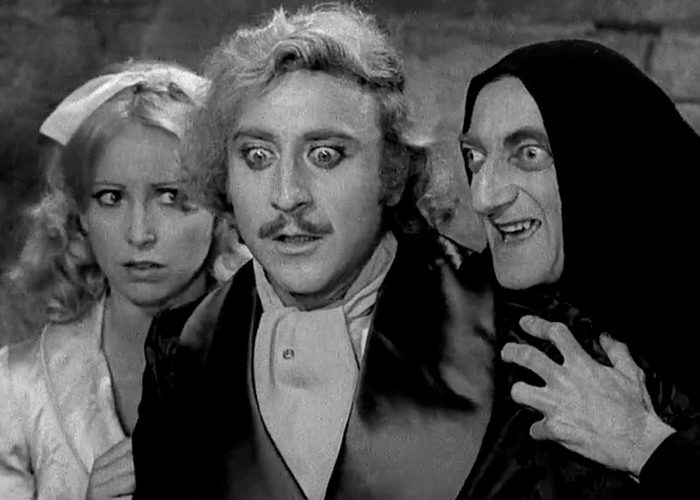 December 8, 2019 3:48 am 0
Assad Vows to Retaliate for … Everything
Asma Honey, Where is The Money?
The US Warned Arab Gulf Investors to Stay Away from Syria

Falafel heard a persistent rumor that Assad is forming the Syrian Brain Power Ministry for Higher Education and Scientific Research. The title alone gave him such positive energy to investigate, and since the rumor’s tail end said that Buthaina Shaaban will be heading the new ministry portfolio, Falafel jumped in the first Taxi to Shaaban’s apartment to interview her.

You see, in Syria, everyone knows that rumors usually start with whispers at the highest levels, then they slowly find their way down the ranks of the ruling elite. Many die on their way down before they hatch. But for the very few that survive, those who prepare for them end up one step higher on the ladder of political wizardry. Except this rumor has diminished the prestige and power of Shaaban who finds herself being demoted to a Minister.

Falafel: Thank you Ms. Shaaban for seeing me on such a short notice.

Shaaban: I only accepted because you are privy to the latest news before anyone else.

Falafel: My understanding is that Assad wants you to head the new Syrian Brain Power Ministry for Higher Education and Scientific Research. Can you tell us about your new role?

Shaaban: Indeed, I am very excited about this new and very innovative portfolio I will be leading.

Falafel: Why “Brain Power” when everyone knows none exists. Every brain power has abandoned Syria for better pastures in the west.

Shaaban: Under my leadership, we will impose new rules on the brainy children we discover.

Shaaban: If we discover prodigies in the population, we are going to send them to a new special prison so they don’t flee the country.

Falafel: What about their education?

Shaaban: There won’t be any. That way their brain cells die, and when we finally release them from our prisons, should they flee the country, no one will say Syrian brain power is abandoning Syria. This irks our glorious president so much. The new special prison and the ministry’s goals are his idea. Brilliant, no?

Falafel: But how about harvesting their real brain power to serve Syrian national goals?

Shaaban: We can’t afford to grow brainy Syrians who might surpass the intelligence of our beloved president. Assad is and will always be the brainiest man in Syria.

Falafel: So your ministry in fact aims at killing Syrian brain power?

Shaaban: Precisely. For a good cause.

Falafel: Which is that Assad remains the brainiest Syrian?

Shaaban: You got it.

Falafel: What is the IQ of your president?

Shaaban: That is a top secret. How dare you ask me?

Falafel: But how do you know which brainy Syrian children to imprison?

Falafel ended the interview. He decided that the new ministry’s portfolio is two-fold: To kill brain power and to control Syrian uprisings and revolutions in the future.

Assad could not have picked a better person to lead it because Shaaban is known for her lust for power that far exceeds her love for country. Just like Goering and Goebbels.

Who Emptied My Holster?
The Head of the Snake is Assad, Not Anwar Ruslan
Predictable Next Israeli Strike Inside Syria
Dumb Assad 96 Political Satire 124