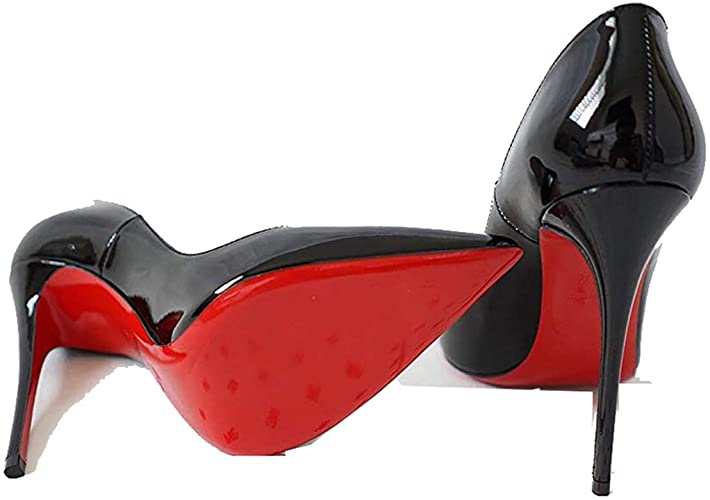 After Burning the Country Assad Must Now Burn His Bank Account

April 16, 2020 6:40 pm 0
How Thick-Headed Assad Must Be
The Images That Triggered the Downfall
Will Putin Remove Assad From Power?

After burning the country Assad must now burn his bank account to save whatever is left of Syria’s economy summersalting into a deep and downward spiral. With Russian oil revenues hitting bottom, and Iran experiencing a severe dose U.S. sanctions, Assad’s burning economy needs saving. The dumb psychopath burned the country and ow has no choice but to burn his own personal bank account with it.

Today, Assad has no choice but to dip into the tens of billions his family pilfered and stole through blackmail, terror, and outright theft of Syrian treasure. Russia knows what Assad’s net worth is, and so do the Iranians. Making any false claims of his inability to save the country he burned will get him nowhere fast.

Welcome to hell Mr. Assad. Happy you burned the country, are we? Let us see you “resist” that from happening

THE SYRIAN ECONOMY IS COLLAPSING

There really isn’t a nicer way to put, but the Syrian economy is collapsing. Years of killing tens of thousands of people and destroying whole cities, towns, and villages to please a dead father, have come home to roost. The Nazi Klaus Barbie, the Butcher of Lyon, killed 341 Jews; he eventually paid dearly for his crimes as he was hunted down hiding in Bolivia. What do you think should happen to Assad with over 600,000 he killed? The psychopath has 10o0 times more blood on his hands.

There are many signs inside Syria, besides the higher prices of basic commodities, that point to its disintegrating economy. Talk of halting subsidies to bread, a national staple, is creating a panic. One that is set on a timer and ready to go off faster than a bolt of lightening. You see, bread subsidies are as old, as sacred, and as powerful as Zeus in Syria. Removing these subsidies is like spitting on a fireman trying to save your home.

At this point, Assad has two choices. Either he halts the subsidies to bread and see the Sahel region, his stronghold, revolt against him, or he burns his own personal bank account to fund his war.

This is the stress causing Assad’s high blood pressure, and causing his wife Asma to have a nervous breakdown. No more $5,000 Louboutin shoes, honey! “We need cake for the people, not shoes” says the mass murderer with a likely degree in chemical gas engineering he earned at Qom University.

HELP IS NOT ON ITS WAY

There is no easy way for the Russians and the Iranians to tell Assad he has to dip into his own personal purse. But one can imagine a conversation that begins with this sentence: “Hey, dipshit, time for you to step up. You think we don’t know where you hide your billions of dollars? Think again. We can’t help you until you start helping yourself you dimwit of a dictator. Who do you take us for? Your Aladin lamp?”

Well maybe this sentence, or a more diplomatic one.

The point is this. Assad has no choice now but to burn his own wallet.

He should also consider few alternatives, which we highly recommend, such as posting on eBay a thousand plus shoes and bags his desert rose of a wife has to relinquish. They will fetch a pretty penny. Enough to feed his army he used to burn his own country.

After Burning the Country Assad Must Now Burn His Bank Account