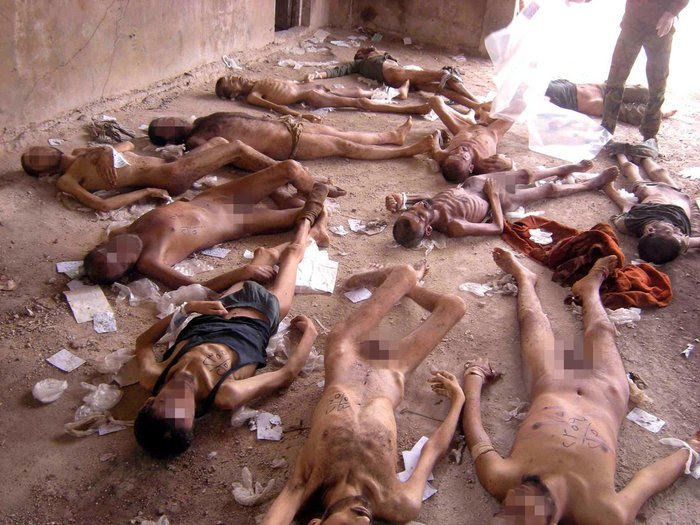 To develop an idea of the brutality of the Assad regime and its tentacles of terror across all the government intelligence and spy agencies, one needs to understand how many Syrian lives are at risk from his savagery. According to Zaman al-Wasl opposition website, its Assad wanted list engine contains the names of 1.5 million Syrians for his dungeons of death. In terms of real numbers, the Assad wanted list seeks 26% of all Syrian males.

The number is 26.13% exactly; however, since Assad does not discriminate between female and male wanted lists, we rounded the number to 26% based on a much lower number for female wanted list.

Consider for a moment the negative impact the demographics could endure if a quarter of all its male population perishes while languishing in Assad’s dungeons of death. If this is not a Holocaust-in-waiting, then humanity has lost its morality.

Assad wants to lock-up, torture, and kill 1.5 million Syrians who offended him by standing-up to his regime of terror. This is not about extreme Islamists. Assad is now avenging the average Syrian who dared to fight his rule. He wants to exterminate them slowly and systematically. By the time the world awakens to his barbaric deeds, it would be too late.

Where are the meetings at the United Nations to give this matter the importance it requires? And all the human rights organizations issuing press releases to highlight Assad intentions? Where is the Arab League (i.e. The Arab Fatigue) to accentuate the matter? Their men could be next if we let the pro-Iranian genocidal Assad exterminate the quarter of Syria’s male population.