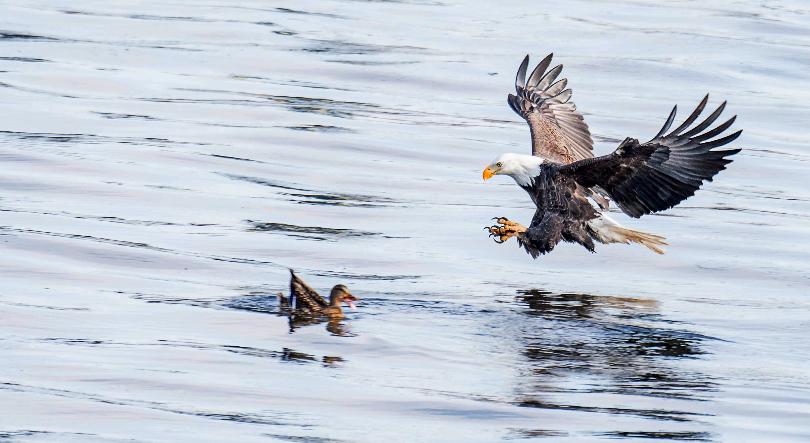 March 8, 2018 6:46 am 0
Sanctions Direct Result of Russian Syrian Occupation
Bolton Expected Syrian Strategy is Tied to Dismantling Iranian Regime
It May Have Just Dawned on Assad

The Assad/Khamenei are betting on a repeat of Iraq. Kill few American Special Forces and Trump will fold like an Origami by pulling the U.S. completely out of Syria the way Barack Obama pulled out of Iraq. This may be the reason the Assad forces are amassing east of the Euphrates river within cannon shots of the U.S. forces.

This time around, though, they may have a surprise Trump and Mattis may not be prepared for. This is what happens when our leaders decide they would rather be sitting ducks than hunting eagles. Surely, they are not going for a repeat of their last attack.

If East Ghouta and the Idlib Province fall and the U.S. pulls out, Israel may have to withstand an Assad/Khamenei assault backed logistically by Putin to submit Israel to Russian, rather than, American influence. The changes coming to the region are seismic in every sense of the word.

Meanwhile, Donald Trump is living in a bunker. Mentally and physically. Probably unaware what plans the trio terrorists have in store for the America Barack Obama prepared for them and handed over on a silver platter. The $150 billion Obama happily paid the Mullahs will be used to kill our own in Syria.

Why such gloom and doom? Because America is at its best when it goes on the offensive, not when it takes it on the chin without responding as it did in Iraq. George Bush should have attacked the centers of power of the Mullahs inside Iran when those terrorist bastards began killing our soldiers with deadly IED’s. Instead, we just added more troops to have more sitting ducks.

If the United States does not go on the offensive against the evil forces in Syria to eradicate the threats posed by the Assad/Khamenei axis, Israel is in danger of joining the war soon with dire consequences for all. Reaction to achieve prevention should be our policy in the region. So far, the U.S. policies have failed miserably as Russia and Iran keep enlarging their footprints and Putin attacks our democracy. Yet, we seem to be oblivious to our failures.

After East Ghouta and Idlib comes Israel. This warpath Khamenei and Assad are on won’t stop. These evil men want to see a war started against Israel. Especially for Khamenei before he dies.