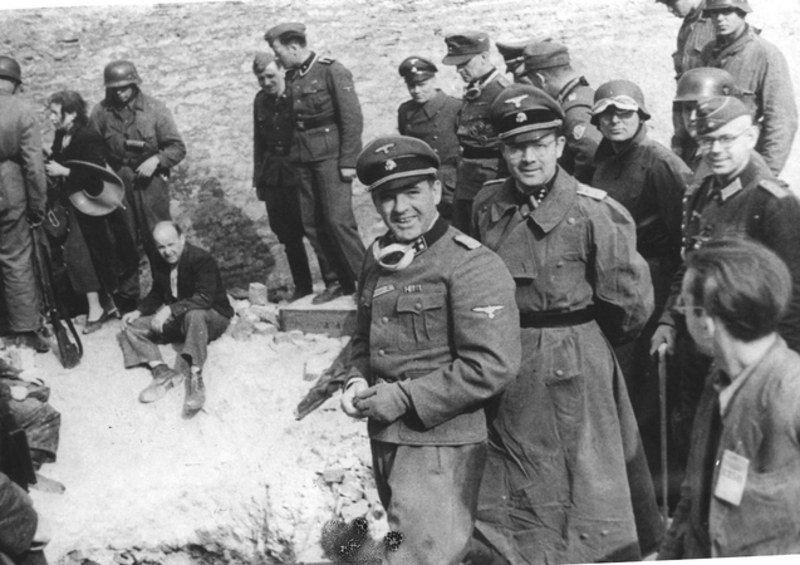 February 8, 2016 11:22 am 0
If The Middle East Was a Shopping Mall, Arab Lives Would Be The “For Sale” Signs
Syria claims shooting down of US drone over Latakia
You can’t comfort the afflicted without afflicting the comfortable

Detainees held by the Syrian government are dying on a massive scale amounting to a state policy of “extermination” of the civilian population, a crime against humanity, United Nations investigators said on Monday. Assad exterminating prisoners just like Hitler did.

The U.N. commission of inquiry called on the Security Council to impose “targeted sanctions” on Syrian officials in the civilian and military hierarchy responsible for or complicit in deaths, torture and disappearances in custody, but stopped short of naming them.

The report, “Out of Sight, Out of Mind: Deaths in Detention”, covers March 10, 2011 to November 30, 2015. It is based on interviews with 621 survivors and witnesses and evidence gathered by the team led by chairman Paulo Pinheiro.

The Commission of Inquiry on Syria said:

“Over the past four and a half years, thousands of detainees have been killed while in the custody of warring parties. The killings and deaths described in this report occurred with high frequency, over a long period of time and in multiple locations, with significant logistical support involving vast State resources,. There are reasonable grounds to believe that the conduct described amounts to extermination as a crime against humanity.”

Tens of thousands of detainees are held by the government of the psychopath Baschar al-Assad at any one time, and thousands more have “disappeared” after arrest by state forces or gone missing after abduction by armed groups, it said.

Through mass arrests and killing of civilians, including by starvation and untreated wounds and disease, state forces have “engaged in the multiple commissions of crimes, amounting to a systematic and widespread attack against a civilian population”.

There were reasonable grounds to believe that “high-ranking officers”, including the heads of branches and directorates commanding the detention facilities and military police, as well as their civilian superiors, knew of the deaths and of bodies buried anonymously in mass graves.

They are thus “individually criminally liable”, the investigators said, calling again for Syria to be referred to the prosecutor of the International Criminal Court (ICC).

Over the past four years, the investigators, who include former ICC prosecutor Carla del Ponte, have drawn up a confidential list of suspected war criminals and units from all sides which is kept in a U.N. safe in Geneva.

“Accountability for these and other crimes must form part of any political solution,” the investigators said, five days after U.N.-sponsored peace talks were suspended without any result.

Meanwhile, Barack Obama is napping under a tree.  The first black US President has the blackest of hearts. Never again another Barack Obama.