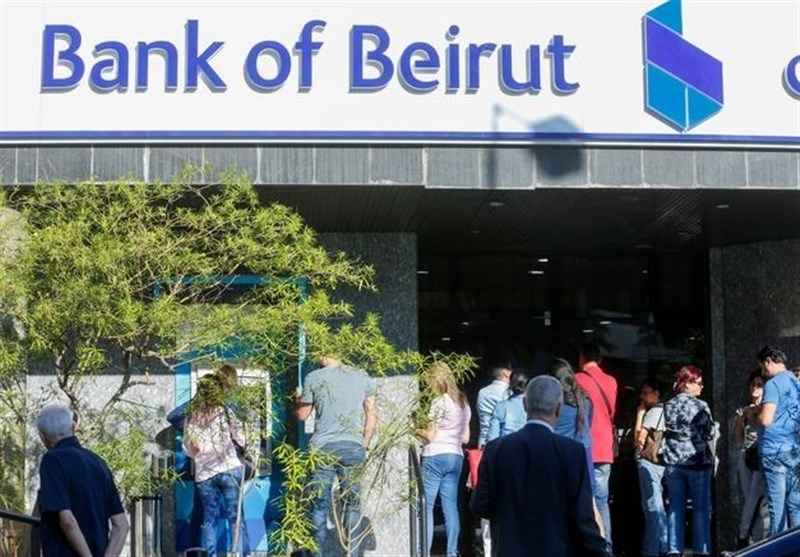 In an interview, Assad said that his countrymen lost up to $42 billions of their deposits held in Lebanese banks. Lebanon is experiencing a major financial crisis in which banks blocked access to funds due to foreign currency shortages. Indirectly, Assad blames Lebanon for the Syrian economic meltdown instead of the war he has been waging against his own people for close to 10 years.

Lebanese banks, fearing capital flight and grappling with an acute hard currency crunch, have since last year imposed tight controls on withdrawals and transfers abroad. Their actions drew outrage from local and foreign depositors unable to access their savings.

However, most Lebanese politicians have been able to recover or had access to their deposits before the draconian measure the banks took with regard to deposits. There is no reason to believe Assad, or his close aides, might have suffered like a normal depositor. But blaming Lebanon for his economic woes is a political opportunity Assad would not pass up.

Assad said Syrians may have lost anywhere from $20 billion to $42 billion of Syrian deposits in the once vibrant banking sector. Lebanese banks held over $170 billion in foreign currency deposits.

During a tour of a trade fair broadcast on state media, Assad said:

This figure for an economy like Syria is terrifying. It’s the money they put in Lebanese banks and we paid the price this is the core of the problem that no one talks about.

Syrian businessmen say Lebanon’s tight controls on withdrawals have locked hundreds of millions of dollars. They used the money to import basic goods from oil to commodities into Syria.

The U.S. Treasury has blacklisted scores of such firms.

Assad said that The Caesar Act did not cause the current economic woes. The Act slapped tough U.S. sanctions against Damascus. It became effective June of 2020.

“The crisis began before the Caesar Act and years after long-imposed Western sanctions … It’s the money (in Lebanese banks) that has been lost,” Assad said.

Syria is in the midst of an unresolved civil war in which the Assad army has killed upwards of 700,000 people.