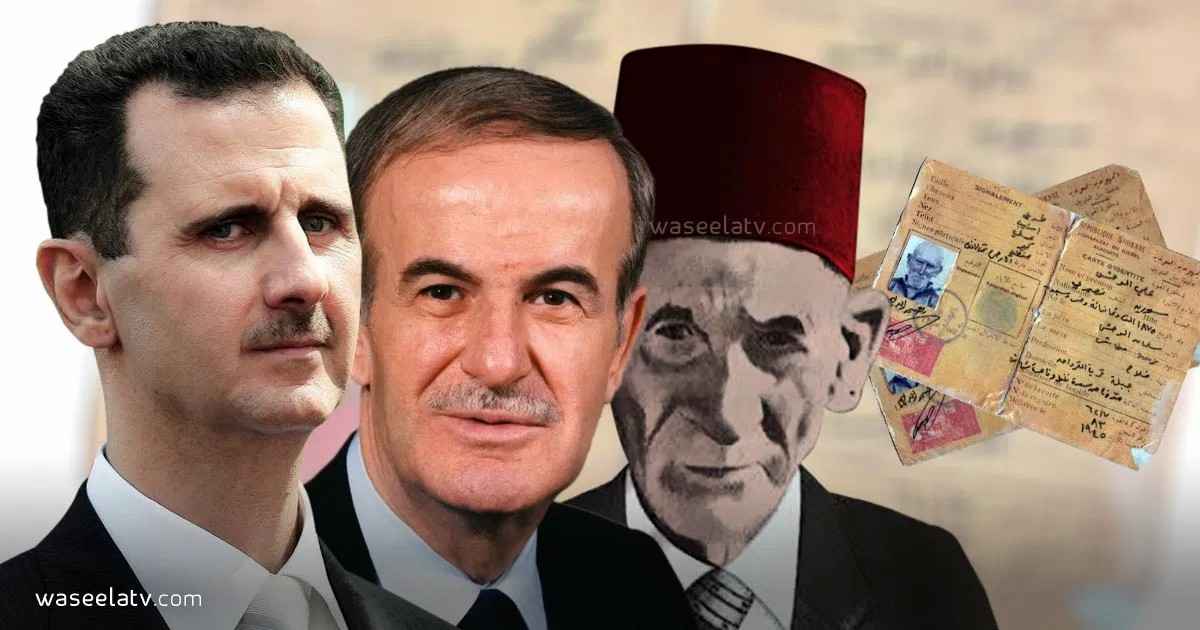 A Sunni Muslim Woman Has Split the Syrian Alawites

May 20, 2020 6:38 am 0
Assad Control Over Syria is Slipping
Assad Is Angry Over His Inability to Steal Syria’s Oil
The Austin Tice Tragic Saga Will Eventually End If …

Many experts on Syria have speculated that behind the rift between Baschar al-Assad and Rami Makhlouf is none other than Asma al-Akhras. Wife to the psychotic ruler of Syria. As the optics go, a Sunni Muslim woman has split the Syrian Alawites and pegged them against each other.

Mind you, besides Asma al-Akhras, whom Rami Makhlouf never mentioned by name in his videos, others have speculated that neo-war profiteers have contributed to this feud. Makhlouf himself confirmed it. These war profiteers, some Asma al-Akhras supports and others her brother-in-law Maher Assad supports, have risen to prominence in the last 10 years smuggling anything from weapons, to oil, and to drugs. Some, like Samer Foz, the U.S. Treasury has already sanctioned back in June of 2019.

THE BEST BARBER ON THE STREET

The Alawites of Syria have tribal roots that often, even in today’s modernity, define their social status. The tribes fall in one of three categories. The top of the ladder, its middle, and a bottomless pit that few Alawites respect or desire to be associated with. As luck would have it, the Makhlouf family happens to stand on top of that ladder earning it the blue lineage of the Khayateen tribe. And as luck would have it also, the worst of the worst, or the bottomless pit, happens to be the honor the Assad family has earned as representative of the Khalbiyeh tribe.

The name Khalbiyeh comes from the word Khalb, which stands for “dog” in Arabic. For those familiar with Islamic and Arabic traditions, nothing is worse than labeling someone a “dog”. Many have died in open village and tribal feuds defending their honor after someone else’s called them “Khalb“. The Assad family, whose name they changed from al-Wahsh (monster) to Assad, as a whole, comes from a tribe the rest of the Alawites labeled them as “dogs”.

Today’s feud pegs the blue lineage of Alawism against the “dogs” of Alawism. This might explain why Rami Makhlouf challenged his cousin openly in three separate videos he posted online. As far as The Makhloufs are concerned, Assad may be viewed by the world as the ruler of Syria, but on a micro level, The Makhloufs see him as inferior among Assad supporters. In effect, it is the tale of the two barbers occupying the same street. One boasts to be “The best barber in the world” and the other responds with “The best barber on this street”.

In the Assad/Makhlouf row, two bulls have locked horn. One is relying on illegitimate government power, and the other on peeling away Assad supporters. How it will play out is yet to materialize. From a distant, though, it looks like a Sunni Muslim has split the Alawite community down the middle. It also looks like Assad is betting he can arm wrestle whatever support The Makhloufs have in their community. Through sheer terror, as usual.

All countries with interests in the status quo in Syria, or a changed Syria, are watching on the sideline for an outcome. Many believe that Assad, backed by Iran and Russia, will win this battle hands down. Already, the Assad regime has frozen Makhlouf’s assets; thus, taking the fight to the next level.

Other than the internal dynamics of the Alawite community, Russia may use this opportunity to tip the balance further in its favor. Recent articles have appeared in the Russian press belittling of Assad’s leadership. And many read the Russian shot across the bow as a warning sign against Assad’s pesky personality that rubs many the wrong way. Putin may have finally realized that Assad is just too psychotic to handle.

A SUNNI MUSLIM WOMAN HAS SPLIT THE SYRIAN ALAWITES

So Russia may use this rift to pressure Assad for concessions as it considers the future of Syria without any western aid to rebuild it. As well as the possibility the Russian economy is ill-positioned today to support Assad with an open checkbook.

After all, there is so much Russia can do to help Assad. Beyond that, he needs to help himself, something that does not seem to register with him. Asma al-Akhras feud with Rami Makhlouf may eventually pave the way to dismiss Assad all together.

No one imagined that Asma al-Akhras might split the Alawite community on her own. As far as many know about her, she is an airhead with middle class vanities like shopping and dressing-up.

Meanwhile, we can bet you that Rami Makhlouf has the Russian Ambassador cell phone on speed dial.

A Sunni Muslim Woman Has Split the Syrian Alawites