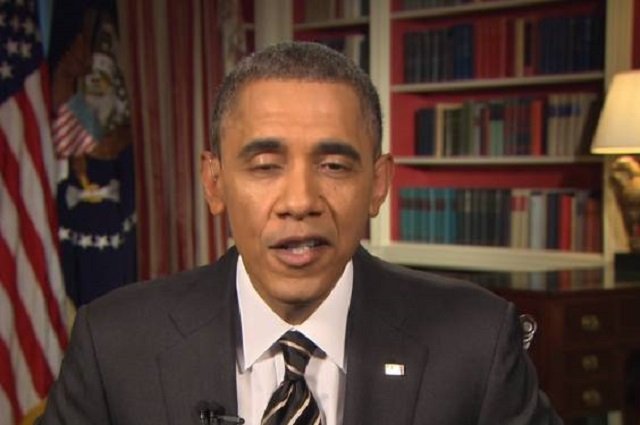 If you want to see what a vacuum in leadership looks like, here are some headlines from around the country and the world that will make you regret you voted for Barack Obama.

Cameron: We can compromise with Russia to end Syrian war. Translation? Look to Putin for answers because Obama is neither here nor there.

G20 vows more intelligence sharing; divisions remain on Syria. Translation? We have no clue what we are doing.

France Should Stop Listening to Saudi Arabia on Syria. Translation? Listen instead to Khamenei and Suleimani. The ones who burn our flag and chant “Death to America” Barack Obama empowered with his Iran Deal.

McCain, Graham: We need a Syria ‘surge’. Translation? Has anyone seen Barack Obama lately? Both could swear he was observed playing putt-putt on the White House lawn.

G20 summit: Russia Syria action ‘raising refugee numbers’. Translation? Putin is forcing more Syrian refugees to head to Europe with his actions targeting civilians. What do we do? Can someone please tell us what to do?

Poland suggests training refugees to return & ‘liberate’ Syria. Translation? Get the hell out of Europe. Actually, not a bad idea if Poland commits to also sending weapons.

US Warplanes Strike ISIS Oil Trucks in Syria. Translation? Obama thinks he will defeat ISIS if only he can stop them from buying caviar.

America has a ghost in the White House who claims to be a leader. The reality this is what a vacuum in leadership looks like.