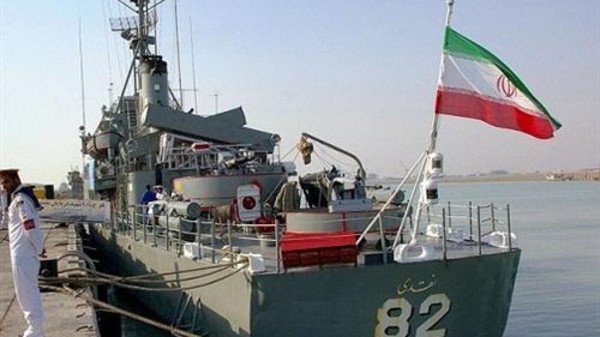 April 8, 2015 12:34 pm 0
Saving Assad will come back to haunt us one day
The golfer US president needs worry no more
Executive Orders Galore at Obama’s White House

These are some of today’s Headlines that question Obama’s judgment gathered from around the Middle East and reported either locally or internationally. Judge for yourself whether Obama’s ignorance is feeding the region with violence and terror.

Imam assassinated on London street by Syrian hit squad – Good riddance. London is turning into a proxy Syria battlefield. Obama’s lack of judgment on Syria helped foster ISIS and every act of terror from either side in any European country is the result of his policies.

Two Israeli soldiers wounded in West Bank stabbing – Should we not hold our President to his word that his appeasement policies and surrender would stop terror and redeem our image and that of our allies in the region?

‘Terrorist commander’ arrested in east Lebanon: Army – Terror from Syria spilling into Lebanon because of Hezbollah fighting by Assad’s side. More yet to come, unfortunately.

Closure of Syria’s last border crossing hits Jordan economy – Syria spilling into Jordan and harming one of our closest allies. Had Obama acted to help the moderate Syrian opposition in 2011, harm to our allies would be non-existent.

How Obama Abandoned Democracy in Iraq – Politico explains: When trying to explain the current unrest in the Middle East, from Iraq to Syria to Yemen, American officials often resort to platitudes about Sunni and Shia Muslims fighting each other for “centuries” due to “ancient hatreds.” Not only is this claim historically inaccurate, but it also ignores the unintended consequences that the Iraq War more recently leashed on the region. That war—and the manner in which the United States left it behind in 2011—shifted the balance of power in the region in Iran’s favor.

U.S. service member killed in Afghanistan, official says – The direct result of Obama pulling out of Iraq and sending signals to our enemies the U.S. is no longer willing to fight.