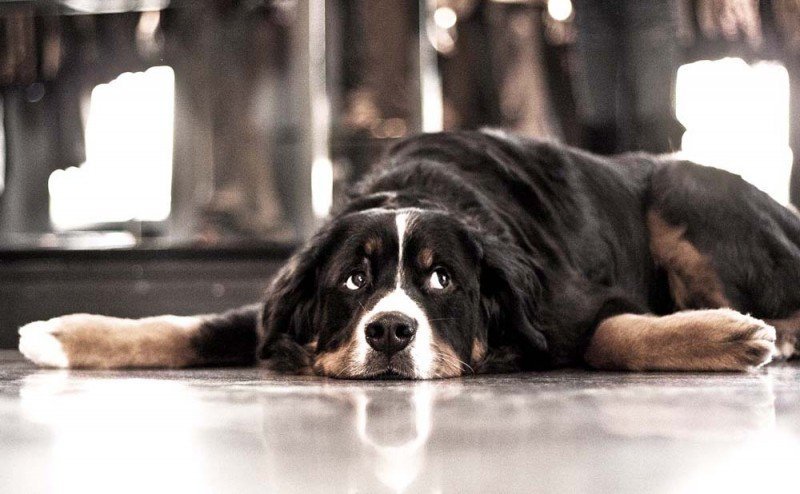 The Terror Whisperer or Why I Want to Hear Netanyahu Speak

January 31, 2015 10:04 am 0
Do not Obamize this deal
President Barack Obama has on air meltdown over opposition to Iran nuclear deal
Assad preparing to use Chemical Weapons

As an American, I want to hear what Prime Minister Benjamin Netanyahu has to say when he addresses Congress in early March.

Why should that be important to every American? Because the last bastion of control of the far left in the White House does not want America to know that its policies have failed and have increased terror to the point of a Defcon low digit.

I want to hear PM Netanyahu speak because he may have better intelligence, given that he lives in the neighborhood, that may shed some more light about the danger of Iran.

Der Spiegel recently uncovered a new Syrian nuclear facility near Qusayr. Does that not bother our president that the American people know nothing about this facility and how dangerous it could be? Does this facility not put at risk many of our diplomats or is Benghazi forgotten already? Does it not put in danger many of our American expatriates living and working in the Middle East?

This is why I want to hear Netanyahu speak and so should every American.

Obama is threatening Netanyahu because Obama lives in a world where terror is called workplace violence. Obama’s legacy is more important to him than the lives of Americans living abroad under the danger of an aggressive and lethal Iran. Our president has become a terror whisperer.

I read several websites the last few days. Here are some of the headlines.

If the Nobel author Gabriel Garcia Marquez was writing this book, he would most likely title it “Love in the Times of Terror” starring Barack Obama, the terror whisperer.

Mr. Obama has refused to admit that his policies have been exceptionally effective in re-energizing terror. Whether it is Assad of Syria, ISIS of Syria and Iraq, IRGC and Mahdi Army of Iran and Iraq, Hamas of Gaza, Hezbollah of Lebanon, and al-Qaeda expanding, all have relied on terror during the time of Barack Obama to strike our allies and our interests. In fact, if terror is measured by the number of acts or the number of actors, I will bet my donkey that under this president, both have increased noticeably.

One distinction Obama would like us not to notice about his policy is that he believes terror against our Middle Eastern allies as opposed to terror against America are two different and separate forms of terror. Obama does not believe that if Saudi Arabia or Israel are struck with terror that it should be America’s business. Of course, he does not realize that the weaker our allies get, the weaker America gets and the stronger her enemies get. Was Ukraine not that obvious to him and his NSC staff?

This is why Obama is so angry at Benjamin Netanyahu. Obama expects to hide from the American people the levels of danger we, as well as our allies, are being subjected to and the nuclear build-up Iran is undertaking under his nose. Netanyahu wants to let the world know how dangerous Iran is to America and its allies.

One wants to hide the danger to us and the other wants us to know. Which would you rather have?

Definitely not the terror whisperer.