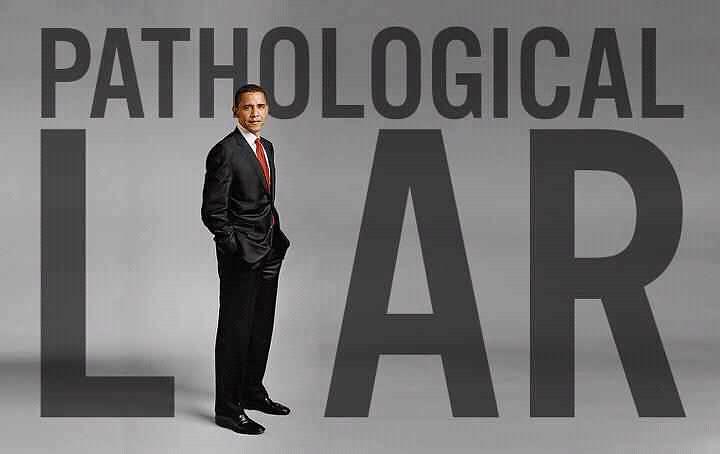 A correction appearing in the New York Times quietly unravels what has become a major story as phony agitprop, intended to discredit the leaders of Israel and the House of Representatives.  Of course, the story is still believed by many, and has well served those in the White House and media who created and disseminated it. Omri Ceren spotted the correction and explained on Twitter:

An earlier version of this article misstated when Prime Minister Benjamin Netanyahu of Israel accepted Speaker John A. Boehner’s invitation to address Congress. He accepted after the administration had been informed of the invitation, not before.

In 2011, Boehner sent a notice to the WH stating his intention to invite Netanyahu to speak before a joint session of Congress. The White House never responded (spite? incompetence?) and Boehner proceeded to extend the invitation to Netanyahu. Netanyahu accepted the invitation and spoke. The White House did not express any outrage in 2011. That was before the 2012 reelection, of course, so Obama did not want to run the risk of losing any support.

But that was then and this is now. And as Barack Obama has reminded us, he will never be on a ballot again so he can do whatever he wants now and go “full Bulworth,” as he told close aides he wanted to do in his second term.

Boehner clearly assumed the same series of events was occurring when the White House failed to respond this time to the notice given to the White House before he sent an invite to Netanyahu.  (Hat Tip: CJL and LR).

The White House deliberately created this “crisis” to impugn Netanyahu and undercut support for him and Israel. No less than Senator Harry Reid blamed this diplomatic faux paus entirely on Boehner and Netanyahu for undercutting support for Israel among Democrats . The media, or much of it, has been relentlessly attacking Israel over a lie promoted by people in the administration.

By the way, this is the White House again employing what they call the theory of “stray voltage.” The politicos at the White House used the same underhanded tactic when they created controversy over the purported wage gap between men and women.

From the Weekly Standard:

This is the White House theory of “Stray Voltage.” It is the brainchild of former White House Senior Adviser David Plouffe, whose methods loom large long after his departure. The theory goes like this: Controversy sparks attention, attention provokes conversation, and conversation embeds previously unknown or marginalized ideas in the public consciousness. This happens, Plouffe theorizes, even when—and sometimes especially when—the White House appears defensive, besieged, or off-guard.

While the moniker “stray voltage” may make the concept sound exciting to political reporters, let’s call this what it is: agitprop to advance an agenda. If the “pay gap” was a previously unknown or marginalized idea, that’s because it deserves to be marginalized. In this regard, we’re sure that “if you like your health insurance plan, you can keep your health insurance plan” was just another example of “stray voltage.” Can you blame the president? How else was he supposed to convince people a federal takeover of health care shouldn’t remain a marginalized idea?

The practice is abhorrent (ask Mitt Romney) especially when used against a beleaguered ally of America that faces promises that it will be destroyed once Iran has nuclear weapons.

Barack Obama once said before a pro-Israel crowd before the election that he had “Israel’s back.” Yes.  He does. He has it alright, just where he wants it: up against a wall.