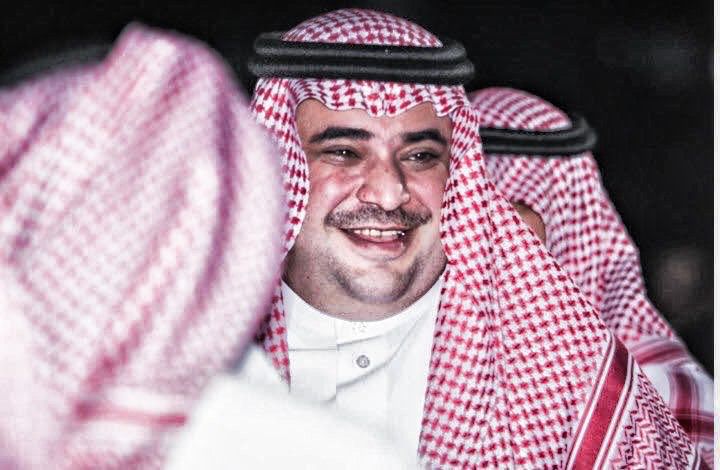 Twitter has removed thousands of Saudi accounts, 5,929 to be exact, the media giant said were part of a propaganda coordinated effort by Saudi government agencies and individuals to advance lies and distorted truth.

In a blog post Friday, Twitter said the removed Saudi accounts were amplifying messages favorable to Saudi authorities (i.e. Mohammad bin Salman), mainly through “aggressive liking, retweeting and replying.” While the majority of the content was in Arabic, Twitter said the tweets also amplified discussions about appearances by Saudi government officials in Western media.

The latest crackdown on state-backed social media campaigns came as tech companies step up efforts to tackle misinformation on their services ahead of next year’s U.S. presidential elections. The efforts followed revelations that Russians bankrolled thousands of fake political ads during the 2016 elections to sow dissent among Americans.

Twitter’s announcement underscores the fact that misinformation concerns aren’t limited to the U.S. and Russia.

He said the Russian efforts in 2016 showed it was possible to “actually change public attitudes through the targeted use of social media.”

NO RESPONSE FROM SAUDI ARABIA

While the attempts to root out the campaigns may seem like a game of whack-a-mole, he said companies have at least shown progress in taking steps to identify and root out manipulation campaigns run by foreign powers.

The 5,929 accounts are part of a larger group of 88,000 accounts that engage in “spammy behavior”. But Twitter isn’t disclosing all of them yet because spammers may have compromised some of these accounts.

Saudi officials in Riyadh, Saudi Arabia, and the country’s embassy in Washington did not respond to AP inquiries.

The Saudi government has used different tactics to control speech and keep reformers and others from organizing; including employing troll armies to harass and intimidate users online. It has also arrested and imprisoned Twitter users.

In September, Twitter suspended the account of the crown prince’s former top adviser, Saud al-Qahtani. He served as a brute enforcer for Mohammad bin Salman (MbS) unofficially, and director of the cyber security federation officially.

Qahtani played a major role in beating Saudi businessmen, and arresting and beating Saudi women drivers. He also beat Saad al-Hariri, the ex-Prime Minister of Lebanon, upon his arrival to Riyadh in 2017.

Qahtani also carried out the orders of MbS to kill Jamal Kashoggi, a Washington Post reporter.

Last month, the U.S. charged two former Twitter employees with acting as agents of Saudi Arabia without registering. The complaint details a coordinated effort by Saudi government officials to recruit employees at the social media giant to look up the private data of Twitter accounts. To include email addresses linked to the accounts and internet protocol addresses that can give up a user’s location.