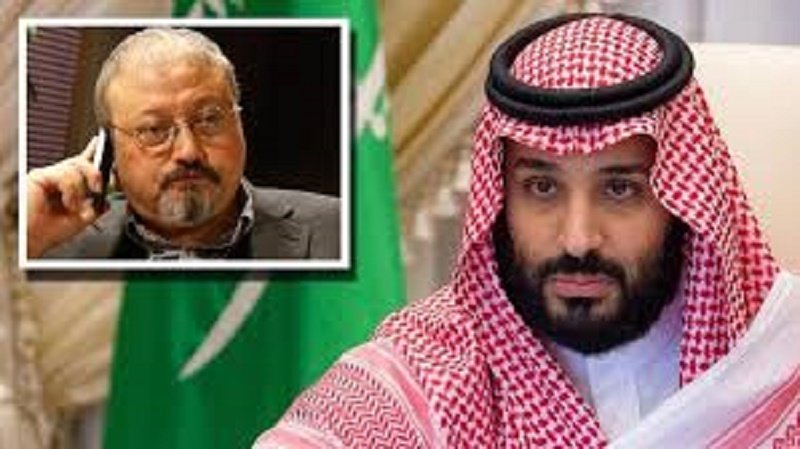 As the United States tightens the screws on the Assad regime to force the butcher of Damascus to compromise on a host of issues, Mohammad bin Salman is busy diluting U.S. efforts. Apparently, there is a Mohammad bin Salman Assad secret rapprochement involving the Russians as envoys.

Because Donald Trump is looking after Donald Trump post his presidency to fill his pockets with Saudi Backshish, Saudi Arabia is completely ignoring the United States on two fronts. First, on diplomacy, it is slowly replacing the U.S. with Russia and, secondly, it is seeking better relations with the Assad regime. Something Russia approves wholeheartedly.

Alexander Lavrentie, Putin’s special envoy to Syria, who just left Saudi Arabia after meeting with Mohammad bin Salman had a message to Assad from the prince who kills and dismembers people. Mainly, MbS wants Assad to be his buddy buddy.

For the Russian Syria envoy to find himself in Saudi Arabia means one thing only. MbS invited him for that visit. Lavrentie’s duties exclude Saudi envoy-ship.

DO KILLERS FIND COMFORT IN EACH OTHER?

Why would MbS want better relations with Assad at a time when the U.S. is seeking to pressure the psychotic ruler? Could it be the Senate rebuke of Saudi Arabia over Yemen, which happened on March 13, 2019? Or could it be because MbS got Jared Kushner in his pocket? Maybe it is because killers find comfort in each other’s arms? After all, Bachir of Sudan, the Darfur butcher, was the first Arab ruler to visit Assad.

Did you see Donald tweet about the Mohammad bin Salman Assad secret rapprochement at all? After all, MbS is mocking the U.S. pressure on Assad, and in particular the Trump Administration foreign policy. Maybe, Trump did not read the CIA report on this matter. Maybe he is waiting for Fox News to break the story for him. Between berating minorities and reporting women can’t be good presidents.

Except for Trump. He does neither. He just listens for the sounds of foreign cash registers jingle. Especially the Saudi ka-ching.