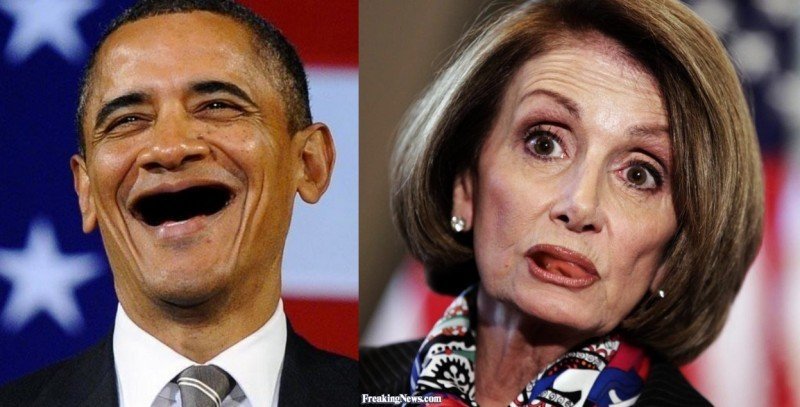 Bret Stephens has a good Op-Ed in the Wall Street Journal that takes us through the journey of some disruptive and uncommonly contentious relationships Barack Obama has with Benjamin Netanyahu. However, if you read between the lines of the same Op-Ed, it is not hard to discover that Obama’s beef is as much with Israel existing as it is with the prime minister himself.

Stephens argues that PM Netanyahu must not yield to pressure coming from the Democrats and must give the speech that John Boehner invited him to deliver. He argues that the speech is overdue because of the policies of Obama who, some six years earlier, promised that talks with Iran would not take forever:

Well, Stephens is jarring loose the president’s memory by reminding him that six years of talks is FOREVER, especially when we know Iran is using this time to its advantage by getting close to shock the world with a bomb of its own. Should not the fact Iran has already a delivery system be of grave concern to us?

I would have thought, and I am no expert in the armament diplomacy, that the delivery mechanism is as important as the bomb is, yet this President seems to be more concerned about Israeli construction than the pistol Iran built to deliver her bullet.

Stephens wraps the argument of why PM Netanyahu should not cancel that speech by making the following argument:

This is the mentality of a peevish and callow potentate. Not the least of the reasons Mr. Netanyahu must not give in to pressure to cancel his speech is that he could expect to get nothing out of it from the administration, while humiliating Mr. Boehner in the bargain.

Sometimes you read worthy words but nonetheless you discover telling yourself there is something missing. What is missing here is what would happen if PM Netanyahu cancels.

For one, we are used to Obama spiking the ball even when he loses. Best example is his last State of the Union address in which he sounded as if he won the mid-term elections by a landslide. Valerie Rasputin Jarrett must have forgotten to tell him he was the biggest loser just 3 months ago. Can you imagine the spike if PM Netanyahu yields to pressure and cancels? Israel will never recover from a Barack Obama showing himself off pounding his chest against its prime minister, any prime minister. The toothless duo lost the mid-term, so why give the toothless duo any teeth.

Second, if cancelling the speech means Obama would be willing to offer Netanyahu a “reset” à la Putin’s, then one might consider the cost/benefit analysis. The fact of the matter is that a cancellation would turn Obama into a more vindictive, more spiteful, and more malicious commander-in-chief that we could ever witness. Obama is a narcissist who believes he is a God. A cancellation would encourage this narcissism to shoot through the roof, which means Israel would become at the mercy of a man who already hates her much.

There is no good outcome in any cancellation.

As for the threats of the likes of Nancy Pelosi, the far left or the toothless duo lost the mid-term elections. Lost is a kind word to use here because it was more like Barack Obama and Nancy Pelosi meeting the Marquis De Sade.

The last bastion of the far left is a lame Obama sitting in the White House and losing power by the minute. Come 2016, the far-left Dinosaurs would become just that.

Stick with the plan. The toothless duo lost the elections and both are trying to take it away from the Republicans through propaganda and threats. If Boehner or Netanyahu yield, the mid-term elections would be the toothless duo to claim.

Furthermore, as an American, I want to hear what Prime Minister Benjamin Netanyahu has to say about Iran now building a nuclear facility in Syria. Obama would never, ever tell us how dangerous Iran is.

The Toothless Duo in Barack Obama and Nancy Pelosi