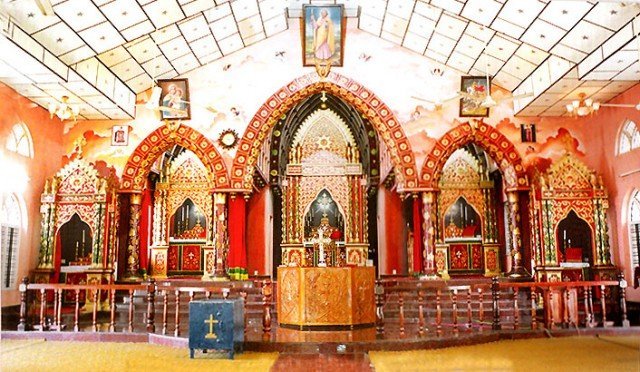 December 29, 2014 7:56 pm 0
To fix foreign policy mistakes, President Obama must first admit them
Saudi Arabia Should Recall Its Ambassador to the US
Is Obama Concealing Russian Involvement in Syria?

Consider this universal concept: If the minorities of Syria did not fear Islam, Assad would not be in power. Many of the minorities ignore that Assad feeds their fear by inventing fanatic Muslims (here, here, and here) just so his family remains in power in perpetuity. Compare this reality to the one existing in Lebanon: Does Samir Geagea or Walid Jumblatt or Nabih Beri fear Saad Hariri?

This is why Lebanon, with similar demographics, does not tolerate a terrorist like Assad.

Moreover, since Muslims represent the majority, it is incumbent upon us to facilitate an atmosphere of harmony. It is our responsibility to guarantee the minorities of the Middle East fear what we fear, celebrate what we celebrate, together and as one people of one region, and always based on mutual respect and freedom of religion.

When Islam first appeared outside Arabia, the Christian faith saw in it a fulfillment of God’s promise that He made to Ishmael (Abraham’s son). Muslims were viewed as the great nation rising (Genesis 21:12-13, 18) and were welcomed with open arms. Those attitudes changed because Islam could not tolerate the Christian faith, which led to The Crusades during medieval Europe.

Here is some advice for the West to heed to think minorities in 2015:

In 2015, think minorities. Their safety means the safety of the region.

Biden bids Assad goodbye, not really
Whomever Said Obama is Like Reagan Should Be Exiled to Iran
Attack Obama’s anti-Semitism
Slippery Barack Obama 961