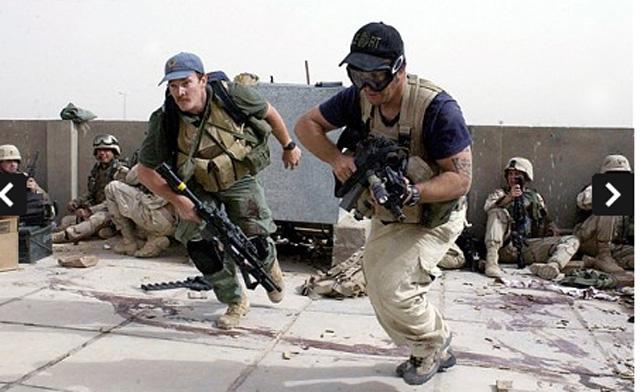 Too Much Arab Talk When Action to Save Aleppo is Needed

The United Arab Emirates (UAE) said on Sunday it was ready to send ground troops to Syria as part of an international coalition to fight against Islamic State. This comes after a commitment to send troops to Syria by Bahrain and Saudi Arabia were announced. At this point, too much Arab talk when action to save Aleppo is needed.

Asked if the UAE was ready to send troops if need be, Minister of State for Foreign Affairs Anwar Gargash said at a media briefing in the Emirati capital Abu Dhabi: “This has been our position throughout.”

“We have been frustrated at the slow pace …. of confronting Daesh,” he added, referring to Islamic State by its Arabic acronym. Anyone doubts this is less about Daesh than about confronting Russian and Iranian terror in Syria?

“We are not talking about thousands of troops but we are talking about troops on the ground that will lead the way … that will support … and I think our position remains the same and we will have to see how this progresses,” he said.

Gargash added “U.S. leadership on this” would be a prerequisite for the UAE.

In other words, Washington must condone sending our special forces equipped with anti-aircraft missiles to Syria to help curb Russian terror and aggression. If Russia responds by attacking Arab countries, we want US cover and protection.

Saudi Arabia said last week it was ready to participate in any ground operations in Syria if the U.S.-led coalition fighting Islamic State militants in Syria and Iraq decided to start such operations.

Syria would resist any ground incursion into its territory and send the aggressors home “in coffins”, its foreign minister said on Saturday, in comments clearly aimed at Sunni Arab countries that have said they were ready to join such an operation.

Too Much Arab Talk When Action to Save Aleppo is Needed