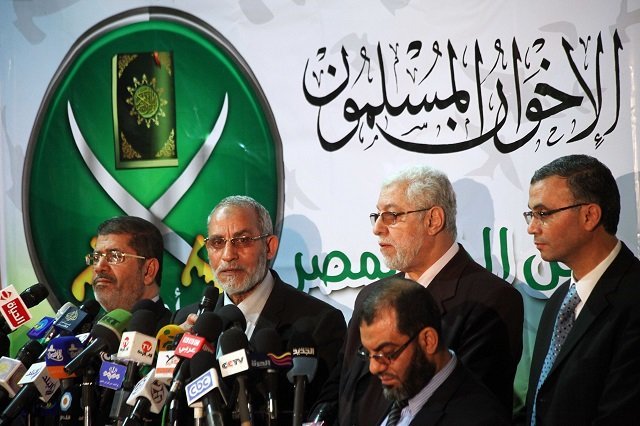 The Fatal Mistake of Saudi Arabia, Qatar, and Turkey

July 2, 2015 8:38 am 0
A Virus with a Hijab
Falafel Visits Assadistan
Global Peace Index: The Profection of Distorted Research

The fatal mistake of Saudi Arabia, Qatar, and Turkey in not winning in Syria is their lack of focus, using their political credit, their financial resources, and their military support, to find an alternative strongman to Assad the international community, and especially Israel regionally, would find acceptable.

No one in their own right mind is going to remove Assad from power before knowing intimately who will replace him; especially when Syria is basking in terror and violence from one end to its other end.

As far as Democracy is concerned for Syria, it died the moment the Egyptian experiment failed to elect a statesman instead of a thug named Morsi as willing to commit to terror as Assad is.

Today, the alternative to Assad is to split Syria into pieces none, on a standalone basis, would pose a major threat to Syria’s neighbors. To guarantee their investment, regional countries are backing a Kurdish surge to outflank the Islamists or their remnants once Syria fragments into pieces.

The fatal mistake of Saudi Arabia, Qatar, and Turkey is either they cannot agree on a candidate to rule that would present an alternative to Assad, or none of their candidates is strong enough to glue Syria back together while freeing it from its habitual tendencies for violence.

We also need to consider that none of their candidates is acceptable, especially if proposed by either Turkey or Qatar whose Muslim Brotherhood support and connections would produce another Morsi twin for Syria.

Without a figurehead the Syrian people can rally behind, Syria is doomed. This is the fatal mistake being committed.

President Jimmy Carter would have never plucked his support for the Shah of Iran had the Iranian people not backed a Dark Vader named Ayatollah Khomeini.

That Iranian experiment, combined with the Egyptian one, shows how defunct is the strategy to remove Assad from power has been when it comes to finding an Assad alternative the people of Syria could rally behind and who would be an acceptable candidate to Russia as much as the U.S.

The people of Syria are desperate for that leader. This is the fatal mistake of Saudi Arabia, Qatar, and Turkey in Syria.

All three countries have ignored the most important component of any revolution: Where is Waldo? What a fatal mistake this is!

Saudi Arabia may still be able to save Syria if it promotes a new Hariri for Syria. Someone with exceptional abilities to smother terror and violence, and re-build the country the way Rafik Hariri rebuilt Lebanon after its own civil war.

As far as the Muslim Brotherhood is concerned, it is time for Qatar and Turkey to realize the folly of their support. The MB is going nowhere fast. Israel would never accept another MB thug ruling by its sacred borders.

Their support reminds us of a horse owner running behind his horse racing last while beating him with a stick to run faster.

If you want to save Syria, find an alternative to Assad FAST, offer him/her to the world to agree upon, and build his/her personae in Syria for the street to scream for him/her.

The Fatal Mistake of Saudi Arabia, Qatar, and Turkey