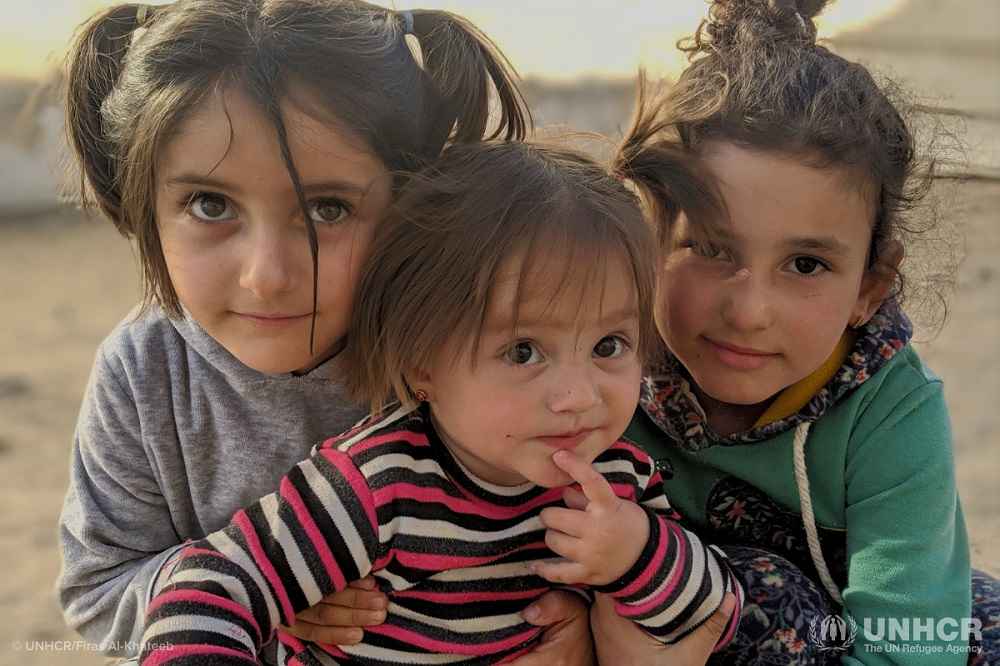 Thanks to Israel Syrian Civilians Are Now Safe

The Caesar Act, now in full force against the Assad regime, would not have passed Congress so readily had Israel not worked diligently behind the scenes to ease its passage. For the Israelis have grown tired watching Assad make empty promises, send secret emissaries with appeasing messages, and escape culpability for giving Iran almost total reign of Syria. After so many free passes, Israel had no choice but to hold Assad, a naturally-gifted pathological liar, accountable. So, it lobbied vigorously for the Caesar Act and today thanks to Israel Syrian civilians are now safe, and the war profiteers are feeling the pain of U.S. sanctions. To include the top military brass.

Unlike many conspiracy theorists, TFS believes the Israeli lobby is as powerful as its arguments are to defend U.S. interests. On many occasions it lost important lobbying efforts because it lacked the underlying imperatives to catapult US foreign policy interests ahead of its own. Such was the case with regard to the U.S. helping Saudi Arabia build a nuclear plant. But in the case of the Caesar Act, US interests aligned perfectly with those of Israel, as well as the interests of the hapless Syrian people.

Anyone who believes U.S. national security interests bow to please Israel for the sake of good relations is truly clueless about the healthy relationships both countries maintain. The U.S. listens, appreciates, and welcomes good relations with Israel, but the U.S. does not engage in the art of pleasing Israel. Its interests always come first.

For those who grasp the political intricacies of Washington, they know that Israel plays an important role in defining the threats as well as the opportunities US policy makers rely upon to protect US interests. Besides being part of the neighborhood, Israel has its eyes and ears on the ground whenever threats arise. Especially the ones that rely on religion to inflame the masses. Like Iran or ISIL, for example. This important role gives Israel access it uses to protect herself and the region from unruly predators.

Israel has a lot more patience with secular threats; especially those another minority in the region harbor against the majority-Jewish country. This patient courtesy towards the Alawite Assad has run its course. Israel, after repeated efforts to convince an Arab leader of how detrimental his policies are, it will eventually lose its patience. Which is exactly what happened for Assad the last almost four years

Mind you that the first five years of Syria’s civil war, President Obama was doing all he can to empower Iran. During his time, Iran invaded and controlled four Arab capitals, including Damascus. And the Khameini regime was never shy about telling the world what it intended to do to Israel. Over the last 45 months, Israel worked very hard at reversing the Assad damage. For Baschar al-Assad to invite Iran to occupy and militarize Syria was a mistake his father, Hafez, would have never made. The effect, after so much effort on the part of Israel, was to force Assad into a corner TFS believes will bring him down for good.

All the tools that keep Assad in play are slowly evaporating. Ambassador James Jeffery spoke of Russian open mindedness about the regime, and the Makhlouf fiasco split the Alawite community. Assad protective walls are coming down, and the Caesar Act may just become the final nail in his coffin.

Good riddance, we say. It’s time for Assad to go. This time for good.

THANKS TO ISRAEL SYRIAN CIVILIANS ARE SAFE

When it comes to Israel, few people know how driven is the country and its leadership to survive those who wish the Jewish people harm. But in the conflict-prone Middle East, U.S. and Israeli interests, in addition to those of Syria’s civilian population, are intersecting nicely today. The Caesar Act is proof to that fact. Neither want Assad to use the IRGC to threaten and kill at will.

In the aftermath of the Caesar Act, Assad and his barbaric regime have to consider their options very carefully. Does the regime want the country break apart totally, or should Assad yield to a more diverse opposition that everyone hopes can steer the country in the right direction. A country that seeks to build on the ruins of its past.

If we have to make a prediction, we say Assad will ignore all the signs around him and forge ahead regardless of the costs to Syria or his people. If so, then it becomes incumbent upon the Russians to pressure the regime to yield to the international will. This could mean Assad gives up power all together.

If Russia pressures him, Assad can always fall back on Iran to continue with his policies of scorching Syria. And that would be a grave mistake. The last Assad wants is for him to unite the two superpowers against his fragile government. However, knowing what we know about Assad, one should not discount this possibility. Remember that Hafez al-Assad handed him a whole country. Somehow, Assad found a way to break into pieces what his father built for him.

We believe Assad is incapable of doing the right thing at the right time. In  his case, the apple fell 10 miles away from its tree.

Thanks to Israel Syrian Civilians Are Now Safe