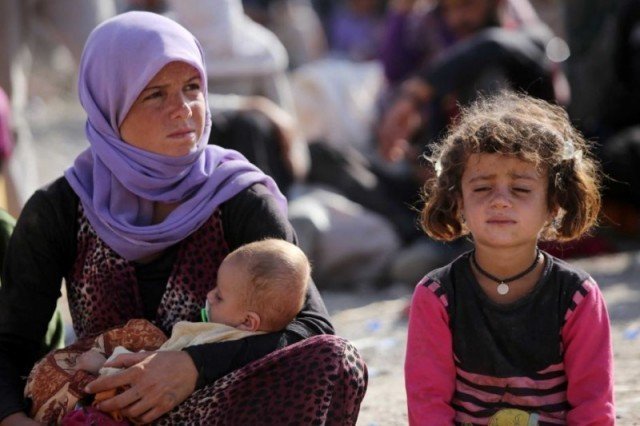 August 17, 2014 5:33 pm 0
Syria’s Plan to Give Up its Chemical Weapons Could Make Things Worse, Not Better
Shift policy on Syria
Ahmadinajead Visiting Lebanon, His Occupied Territories

ABC News in Australia published a story to the effect the country is taking 4,400 Syrian and Iraqi refugees as part of a humanitarian effort to resettle them in a safe environment.

Here at RPS, we want to say Thank you Australia for your kind and humanitarian gesture to assist 2,200 Syrians and 2,200 Iraqis with resettling in Australia. .

Syrians also want to thank Prime Minister of Australia Tony Abbott and his Immigration Minister Scott Morrison for their courage and understanding.

ABC News also reported that “under Australia’s annual program there are 13,750 places, but more than 4,000 visas are set aside to refugees who are “most in need of resettlement” due to desperate circumstances”. Settling the Iraqis and the Syrians exceed the quota by 400 refugees.?

“Our effective border protection and changes we’ve made mean we can, with certainty, guarantee and plan to take people in these distressing situations,?Predominantly, we will address this program with no particular view to one’s religion but one’s state of persecution”,

The Iraqi refugees are predominately Christians and Yazidis who have suffered at the hands of the terrorism of ISIS/ISIL lately.

Two years ago, Australia also settled 1,000 Syrian refugees as part of its program to welcome people from all the troubled regions of the world.