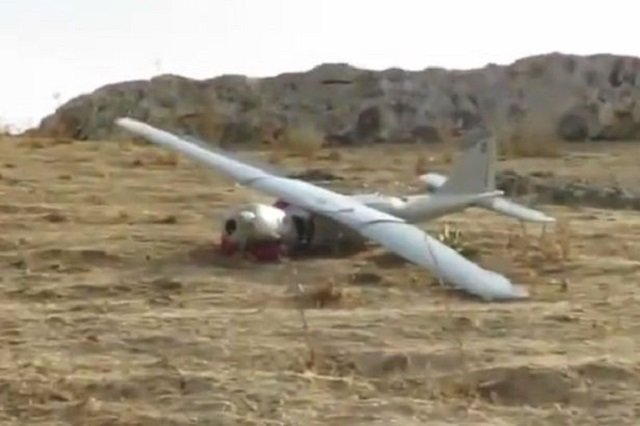 If confirmed, the incident would be the first time that the armed opposition down a Russian aircraft since Moscow launched strikes in Syria on September 30.

Al-Nusra, in a post late Tuesday on one of its official Syrian Twitter accounts, claimed the “downing of two Russian reconnaissance drones over Abu Duhur military airport” in Idlib province.

The group posted a picture of wreckage in a large plain as well as two others of a small plane on fire with larger military aircraft parked in the background.

Activists on the ground also said Al-Nusra Front had downed two drones over Abu Duhur, but could not specify if they were Russian.

Al-Nusra and its allies in the powerful Army of Conquest alliance seized Abu Duhur on September 9, consolidating its control of Idlib province.

Syria’s army began using Russian-provided unmanned drones in the north and east of the war-torn country on September 23, just a week before Moscow began its own air war in Syria.

The country’s conflict erupted in 2011 with anti-government protests that spiraled into a fractured civil war as a result of the Assad regime violence against his own people.