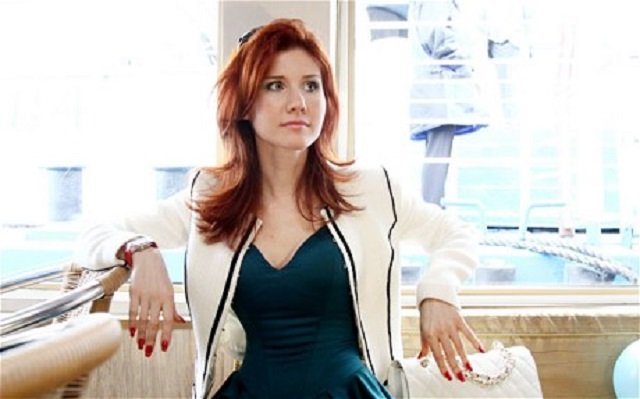 October 15, 2015 7:26 am 0
The Path of Least Resistance
U.S. Only Training 60 Syrian Fighters
Iran After the Nuclear Deal: Change We Can’t Believe In

Who do you think is going to pay for all those bombs, bullets, missiles, and projectiles Russia is using in Syria? If you think Russia is going to singlehandedly pay for this war without Iran footing the bill from the upcoming payday Obama promised the Mullahs as part of the Iran Deal, think again.

Who do you think is going to pay for all those Russian personnel, military experts, counter intelligence operatives, infiltrators, and satellite monitoring? If you think Russia is going to foot the bill by letting Iran sit on its upcoming $150 Billion bonanza payday, think again.

With his Iran Deal, Barack Obama is funding Russian aggression in Syria. Did we not tell you this cursed Iran Deal is going to multiply violence and terror? It already started.

Of course, no one wants to be politically incorrect to mention this little fact. On the left, many in the U.S. mainstream media are busy stroking Obama’s ego for fear they may be labeled racists. On the right, many still believe Russia is out to defeat ISIS, so why should they disturb this little Russian convenience by connecting the Iran Deal to the Russian war on Syria.

Between fear on the left and ignorance on the right, Barack Obama is funding Russian aggression in Syria while claiming he is anti-Assad.

Furthermore, the Cuban Government just dispatched its own military advisers to Syria in support of the psychopath Baschar a-Assad. The same one Mr. Obama claims to be against in Syria, but friendly to those Communist regimes that back Assad’s terror against the Syrian people. Does the blur confuse you? Not if you think Barack Obama is out to help our enemies.

When Iran pays for the Russian aggression in Syria, it is really Barack Obama who is funding that aggression indirectly. Awash with money, did you really think the Mullahs were going to turn inward to help the Iranian people? They are already spending the funds Obama has promised them to kick America out of the whole region.

Who do you think is happiest to see America exit the Middle East with its tail between its legs? Barack Hussein Obama. If you have any doubt, you need to read about how the KGB operated and today’s FSB still operates.

Specifically, how they planted sleeper agents in America.