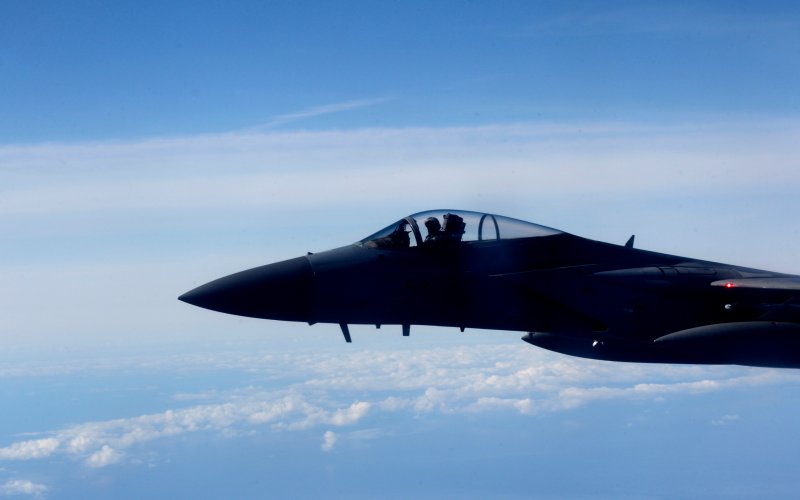 November 5, 2015 5:12 am 0
Large Russian Military Build-up Continues in Syria
Why Assad is Not Winning Big With Big Russian Air Strikes?
Video of Russian airstrike hitting a hospital clinic in Syria

Syrian government offensives backed by Russian air strikes have displaced at least 120,000 people in the war-wracked country, a senior U.S. official said Wednesday, accusing Moscow of complicating the situation on the ground.

“So far, then, this has not been a Russian fight against terrorism so much as an effort to preserve the Assad regime. Neither we nor the Russians know exactly what effect the Russian action will have over the military balance on the ground –- the results so far have been mixed, as the opposition puts up a very strong fight.”

She further added that the United States should undertake a “full court press to end the war and get to a political settlement.”

“Regardless of progress towards a political transition, it is our position that given its new involvement in the military situation, Russia has an even greater responsibility to stop immediately the regime’s horrific practice of barrel bombing and use of chlorine gas against its population. “The international community looks to Russia to take up that responsibility.”

After almost five years of a civil war that took the lives of 300,000 Syrians, and new Russian air strikes cause displacement of 120,000 Syrians, the transition pipe dream concocted by John Kerry and Barack Obama is not even close to achieving.

Russia fully controls the outcome in Syria because its forces have joined the war while the U.S. still relies on ineffective diplomacy it practiced for over four failed years believing it could dictate a diplomatic solution.