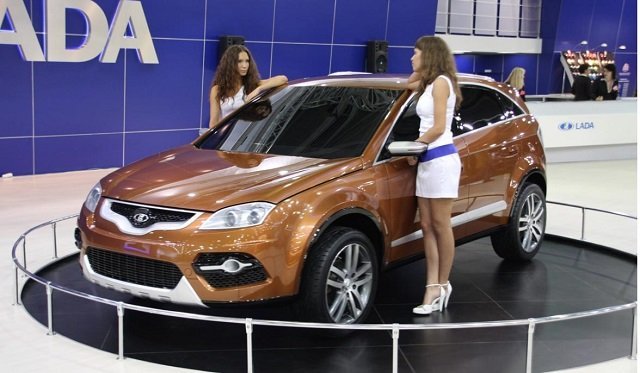 There are more signs coming out of Moscow of the impeding Russian collapsing economy. AvtoVAZ, the Russian car maker, lost $1 billion last year as the Russian market hits bottom.

This is how Fortune Magazine attributed the sales collapse of AvtoVAZ to:

It’s not the country’s foreign policy, which has led to it being cut off from western capital markets; not its macroeconomic policy, which has left it at the mercy of international oil prices even after 15 years of promises to reduce that dependence. Nope. It’s the Swedish CEO’s fault.

AvtoVAZ, the company behind the famous Soviet-era Lada brand, is ditching chief executive Bo Inge Andersson after its annual operating loss tripled to over $1 billion in 2015, the third year in a row it has lost money despite substantial investment by the Franco-Japanese alliance Renault-Nissan over the last six years.

While Putin presses his war buttons against the Ukraine and Syria, his economy, piece-by-piece, is coming apart.

But instead of blaming Putin’s various international adventures, Russia chose to blame the CEO of AvtoVAZ.

When you are blind to your own incompetence and mistakes, it is normal that one has to find a lamb to lead to the slaughterhouse.

The same article in Fortune Magazine ends with this paragraph:

Rising unemployment and falling living standards are creating a difficult environment for Putin as his party, United Russia, prepares for general elections in September. In the past, voters have been more inclined to register protest votes against the party, which is widely seen as corrupt, than against Putin himself. At the last elections, in 2011, its share of the vote fell by 15 percentage points to just over 49%, although it still ended up with a comfortable majority.

While Putin bombs Syrian hospitals and schools, his own country is falling apart.