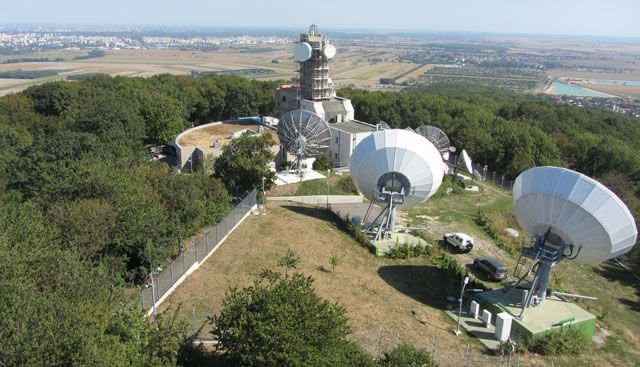 Who Benefits The Most From #ParisAttacks? Assad Does

November 17, 2015 9:35 pm 0
The Seven Deadly Sins Obama Committed in Syria
Reasoning with Barbarism
The Slow Genocide Against Christians in the Middle East

Show us a leader who said “Assad must go” since the horrific #ParisAttacks, and we will show you how important is the real motive behind these acts of terror. Who benefits the most from #ParisAttacks? Assad does. If you dare challenge Assad and his rule, as France has done, the terrorists in Damascus and Tehran are going to make you pay for it using their ISIS proxy.

Where is that European leader or official who is going to seek to transition Assad out of power after the #ParisAttacks? Just like a normal crime, those who benefit the most from that crime are most likely behind it. It does not take a genius to realize how ISIS saved Assad by terrorizing France.

It was Assad who forged ISIS in the first place. Read here what the U.S. State Department said on this subject using real intelligence. Assad forgot that the Antakya region of Turkey is home to one of NSA’s most prolific listening posts.  The NSA can follow a murmur all around the globe to weave a picture that people like Assad cannot even begin to imagine. The NSA knows how symbiotic the relationship is between the psychopath Baschar al-Assad and ISIS

The New York Times published an article in which it discussed the training of the Paris attackers:

European officials said they believed the Paris attackers had used some kind of encrypted communication, but offered no evidence. “The working assumption is that these guys were very security aware, and they assumed they would be under some level of observation, and acted accordingly,” said a senior European counterterrorism official who spoke on the condition of anonymity to discuss confidential information.

A French official said that some of the attackers had shown a discipline that suggested military-style training, and that the plot involved considerable planning and input from an organized group.

Only a country with military and terror resources, like Syria, can provide the necessary tools to carry out these attacks.

So while we all look at ISIS in one dimensional lens, let us also ask ourselves the quintessential question: Who benefits the most from #ParisAttacks? ISIS or Assad? For the Syrian regime, the #ParisAttacks represent two birds in one stone. Turn Europe against Sunni Muslims, and force Europe to seek reconciliation with a mass murderer who has turned a whole country into one large factory producing terror to kill en masse.

With Assad, you need to always look who is the ultimate beneficiary in any action affecting his regime. Otherwise, you would look like the one-dimensional thinker who believes ISIS masterminded these #ParisAttacks all by itself without any outside help, training, or implementation know how.

Who Benefits The Most From #ParisAttacks? Assad Does

Why Assad Won’t Last Another Year
What Assad Fears is What the US Avoids Like the Pest.. Go Figure
New EU Syria sanctions reveal regime collusion with Isis
Radicalism 562