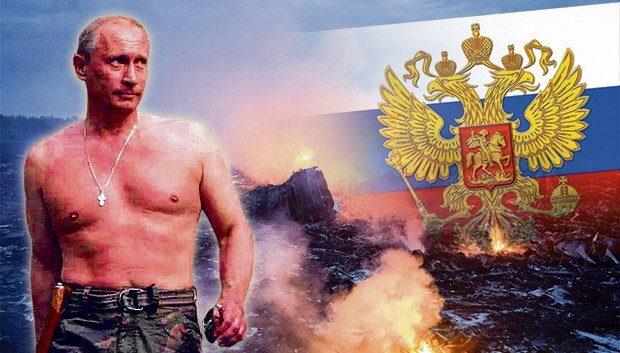 June 22, 2015 8:46 am 0
Putin Faces Military Cuts Even as He Fights in Syria and Ukraine
While Putin Kills Civilians, ISIS Seizes More Territory
Putin Is Instigating ISIS to Battle The Moderates

Twenty-four hours after Defense Minister Prince Mohammad bin Salman met with Russia’s Vladimir Putin, WikiLeaks published some 60,000 private and secret Saudi documents and cables it stole from the Kingdom. WikiLeaks said it has some 500,000 such documents in total.

WikiLeaks is but a front for Russian Intelligence.

Sifting through these cables was an assiduous task. TFS began by searching the term “Top Secret”, which yielded thousands of cables. However, with each passing cable, it was not hard to realize really that Saudi Arabia’s “Top Secret” is nothing more than its established policies in general. Saudi WikiLeaks is just a one-faced coin.

There are some juicy stuff such as investments in Arab media outlets to support Saudi policies or payments to allies or friends whose views reflect or parallel those of Saudi Arabia. However, this is nothing but old news in these one-faced coin documents since the Arab world knows already that the Kingdom rewards its friends with its generosity.

If this generosity proved anything, it proved that Saudi Arabia stands by its friends and is a loyal and trusted ally. As Osama al-Naqli, head of the information department at the Saudi foreign ministry put it succinctly to al-Arabiya by “describing content of Wikileaks’ publications of more than 60,000 documents as showing no contradiction to its [Saudi Arabia’s] declared policies.”

“We are experiencing an electronic warfare, which is not hidden as it has existed for a very long time. This electronic warfare is against the Kingdom of Saudi Arabia, the United States, and several countries in the world, so we are prepared for it.”

Did Putin really think he harmed Saudi Arabia by releasing these one-faced coin documents, or was he just warning King Salman and bullying him by releasing inconsequential cables to drop Saudi oil production to jack-up oil prices?

Will Putin release more dangerous documents than these one-faced coin ones if King Salman does not comply with his extortion?

These questions will be answered by what happens next.