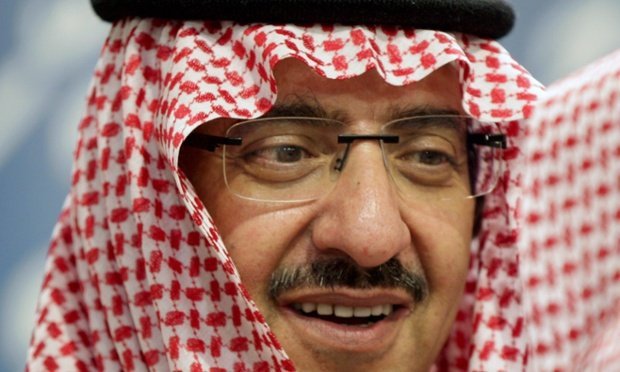 Every new U.S. administration opens the door for new faces with new positions. Monarchies in the Middle East are no different. New Saudi shakeup re-asserts Sudairism.

King Salman has reshuffled the Kingdom’s power centers in favor of Sudairism. Sudairism refers to Hossa al-Sudairi, a legendary woman of strength and King Abdul Aziz favorite wife who gave birth to seven sons referred to as al-Sudairis within the royal circles of the al-Saud family. King Salman himself is the next to last of the seven Sudairi brothers.

King Salman appointed the eldest son of the late Prince Nayef bin Abdul Aziz (1934-2012) Mohammad bin Nayef as the new Crown Prince replacing him with Muqrin bin Abdul Aziz, a favorite of the late King Abdullah. With this appointment and the appointment of King Salman’s son Mohammad bin Salman as deputy Crown Prince, King Salman has secured the throne to Sudairism. These appointments mark the first time a Saudi crown will be transferred to King Abdul Aziz grandsons after the rule of Salman. This Saudi shakeup re-asserts Sudairism for at least two generations.

Further, Prince Saud al-Faisal, Saudi Arabia’s foreign minister, will be replaced by the Saudi Ambassador to the U.S. Adel al-Jubair.

Ever since King Salman ascended to the throne on January 23, 2015, the Middle East has witnessed major shifts in its foreign policy taking it from platitude to intensity with the clear aim of curbing or defeating Iran’s expansionist goals. The signs became quite clear when Saudi Arabia assembled a coalition of ten countries to strike the Houthis in Yemen who represented a new proxy of Iranian interference and terror.

On the front in Syria, Saudi Arabia put aside its differences with Turkey and Qatar to unite and arm the rebels. Since that new foreign policy move, Syrian rebels have defeated the Assad forces on several fronts in the north and the south of Syria. As a result, the Assad regime has shown signs of war fatigue and have started to face attrition problems.

There is a new spirit in Saudi Arabia enabling Saudi assertiveness and Saudi continuity of the House of al-Saud under the leadership of the al-Sudairis. What is important is to eradicate Iranian terror and abilities to destabilize the region. This Saudi shakeup re-asserts Sudairism and by design confronts Iran heads-on.

It seems King Salman as as focused on Iran as he is on the future of the Kingdom.