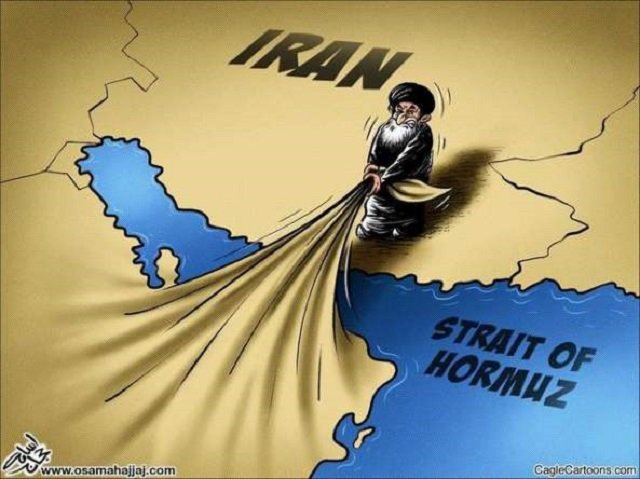 Saudi Arabia Would Cease to Exist If …

Saudi Arabia would cease to exist, within a short period of time, if the Kingdom does not step up to arm the Syrian rebels with sophisticated weapons.

For those who fully grasp U.S. policy imperatives in the Middle East know that there are three taboos the U.S. would go to war to prevent.

Taboo One: Prevent nuclear weapons from falling in the hands of rogue countries, regimes, or terrorists.

Taboo Two: The safety and security of the State of Israel.

As long as those three taboos are respected, the U.S. has always turned a blind eye to the excesses of Arab rulers to include tyranny and oppression.

Barack Obama has, in seven years, removed all these taboos in two different acts with the third coming up soon.

Act 1: The Iran Deal, which secures a nuclear future for Iran and the high probability Iran would attack Israel at some point in the future.

Act 2: Vacate the region and allow Russia and China to control the flow of all Middle East oil. Syria is the entry point towards this larger goal.

Act 3 (Coming up): Remove Mecca and Medina from the hands of the Arabs who can no longer be trusted to rule over religion.

The last act is dependent on the Syrian rebels losing to Russia with Obama’s help, which he is already lending by backing off supporting the rebels.

To throw a monkey’s wrench in Obama’s plans, Saudi Arabia has no choice but to respond in Syria. In our honest opinion, Saudi Arabia would cease to exist if it does not fight for its life in Syria.

Saudi Arabia Would Cease to Exist If …