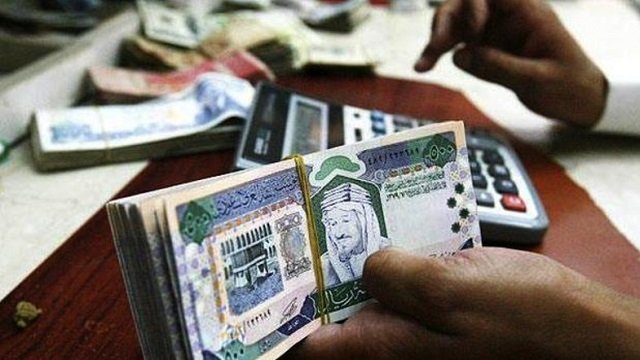 Saudi Benevolence Should Not Shock Anyone

Silently and quietly, over the last four years, apparently Saudi Arabia has welcomed, according to their foreign ministry, 2.5 million Syrian refugees. It has given hundreds of thousands of these refugees residency rights, which are very difficult to obtain under normal circumstances because the Kingdom is careful about its security.

If the numbers are true, this makes Saudi Arabia the largest sanctuary for Syrians escaping the terror of Assad. Those who have criticized lack of Saudi benevolence towards the plight of the Syrian people can now shut their beaks (We stand accused of this blunder as well).

In publishing the story, AP said:

The official Saudi Press Agency quoted an unnamed official at the Foreign Ministry as saying the kingdom does not consider those it has taken in as refugees and does not house them in camps “in order to ensure their dignity and safety.”

The OPEC heavyweight is not a signatory to the U.N. Refugee Convention, which outlines the rights of refugees and obligations on those countries that are party to it.

Saudi Arabia did not specify how many of those Syrians admitted remain in the country, saying only that those who wished to stay — a figure it put at “some hundreds of thousands” — have been granted residency status.

This statement clarifies further the number of 2.5m as “passing-thru” and not permanently based in Saudi Arabia. Nonetheless, hundreds of thousands of Syrians may have obtained residency status.

The Kingdom is not known for chest pounding when it comes to charitable work and generosity towards the plight of people in the region. During the Lebanese civil war, tens of thousands of Lebanese Muslims and Christians, found in the Gulf countries a refuge and a source of income. These stories were never publicized by Saudi Arabia.

The statement by the Saudi foreign ministry fits almost perfectly with Saudi benevolence. Quiet, discreet, and without any fanfare.

However, from a PR point of view, now that the information is out, it would benefit Saudi Arabia and the Syrian people further if it shined a spotlight upon those Syrians in terms of who they are, where they are, what work they do, and where do they live. If not tents, then where? If residents, then how are they contributing to the Saudi society? If well accommodated, then  how do they feel about Saudi benevolence?

These things matter much. The idea is not to contrast what Jordan could only do by setting-up tents for Syrians thus providing them with safety and security, the idea is to support the Syrian refugees fleeing to Europe by showing those opposed to this exodus that Syrians are capable of rolling their sleeves to work and become responsible residents in the country hosting them.

It will go a long way to show far-right EU political parties whose members trip and kick Syrian refugees fleeing that Syrians are capable of industriousness and reliability as citizens even if they are Muslims.

Saudi benevolence should not shock us. An extension of that Saudi benevolence is to show the Kingdom was right in providing Syrians with residency by showing how much they deserve their welcome.

Saudi Benevolence Should Not Shock Anyone