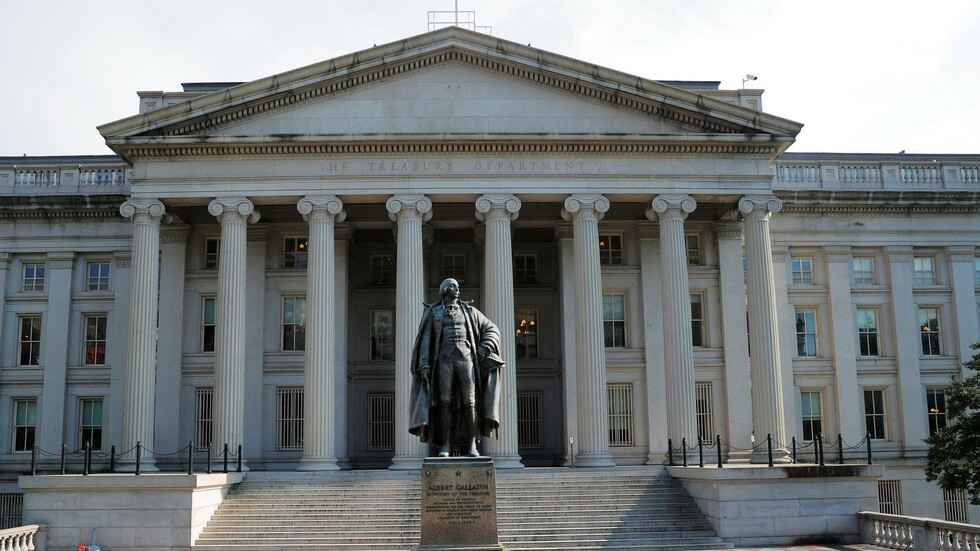 Sanctions are a Nuisance for the Assad Regime

November 10, 2020 6:10 am 0
Syria Letter: ‘Dear World, Save Us From Assad’
Assad Army Composition of Forced Conscription
Neither Russia Nor Iran Can Be Part of the Syrian Solution

The United States on Monday imposed sanctions on officials, entities and individuals it accused of providing support to Assad of Syria as Washington continued its efforts to cut off funds for Assad’s government. At best, sanctions are a nuisance for the Assad regime. They are not an endgame solution given the stubborn history of the regime; in addition to the support it garners from Russia and Iran.

The action, which also targeted the Syrian Ministry of Petroleum and Mineral Resources, aims to push Assad’s government back toward United Nations-led negotiations. It also aims to broker an end to the country’s nearly decade-long war.

The U.S. Treasury Department in a statement said it slapped sanctions on Syrian military officials, members of the parliament, and government entities, as well as on Syrian and Lebanese people it accused of attempting to revive Syria’s petroleum industry.

The Treasury Department is determined to continue to apply economic pressure on the Assad regime and its supporters for the repression conducted by the regime.

SANCTIONS ARE NOT THE SOLUTION TO ASSAD TERROR

Millions of people have fled Syria and millions more internally displaced after a crackdown by Assad on peaceful protesters in 2011 led to civil war. Both Iran and Russia backed the Assad regime and the United States supported the opposition. Sanctions. historically, have not demonstrated a potent capacity to change course of violent dictators. In fact, they embolden them.

U.S. Secretary of State Mike Pompeo said that Washington supports U.N. Special Envoy for Syria Geir Pedersen’s “call for a nationwide ceasefire, the release of political prisoners and detainees, the drafting of a new constitution, as well as the convening of U.N.-supervised free and fair elections elections.”

Pompeo said in a separate statement:

The Assad regime has a choice: take irreversible steps toward a peaceful resolution of this nearly decade-long conflict or face further crippling sanctions.

Syria has been under U.S. and European Union sanctions that have frozen the assets of the state and hundreds of companies and individuals. Washington already bans exports to Syria and investment there by Americans. It also bans transactions involving oil and hydrocarbon products.

Sanctions are a Nuisance for the Assad Regime

Saudi FM says to get rid of ISIS, Assad must go
Don’t Panic Assad Will Fall After Testing
Assad Chances Are Nil due to Dodgers, Defectors, and the Dying
Assad Must Go 101 Syria News 1213 Western Sanctions 60