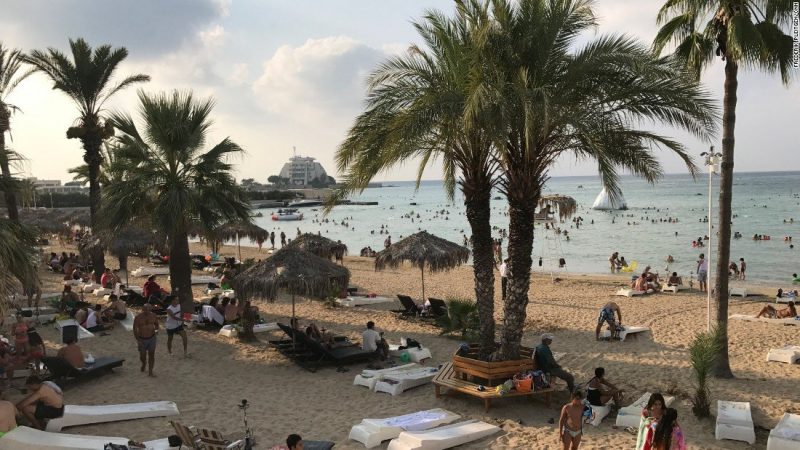 Among Assad Supporters, the Most Coded Word is “Assad”

Fresh intelligence from Syria indicates that the body bags carrying the Shabeeha of Assad, Hezbollah and IRGC fighters, in addition to regular army foot soldiers, have become a major concern for the Assad regime. Eyes watching over the Sahel region speak of a conveyor belt of funerals; especially in and around the main cities of Latakya and Tartous. The war has affected every village and every town on the Mediterranean coast. Among Assad supporters, the most coded word is “Assad”

There is only one side relaying the number of casualties on a daily basis in Syria to represent civilian and rebel casualties. Often, the regime keeps mum about the casualties it suffered in this destructive war. The real indicator of the impact of death on the living comes from people watching funerals, talking to bereaved families, and their neighbors in the region. Areas where the people record funeral processions and where multiple daily visits of condolences become a routine. Lately, the collective dissenting murmurs of the inhabitants of the Sahel region have become a contributing factor to puncturing ear drums because of how loud they have become. Death has become an unacceptable choice. This intelligence is priceless in terms of understanding the pressure the regime is under.

Simultaneously, we are hearing similar stories of many organized funerals in the Dahyieh region south of Beirut. The Hezbollah stronghold.

This knowledge confirms one major change in our society today: The fear Syrians felt towards the Assad regime has been reversed. It’s Assad and his men who are fearful today.

In Damascus, some 75% of the streets on the west side have been walled off with either sandbags or concrete walls to prevent suicide car bombs and other attacks. People living in Damascus speak of seeing the fear they once experienced in the eyes of the soldiers manning checkpoints or kneeling behind the protective walls waiting for the next attack. The funny thing about fear is that it can be seen, smelled, sensed, and heard (Basis for Natural Selection maybe). All of Damascus reeks of fear today.

Those civilians who vowed to die fighting for Assad, often seen protesting in Damascus large Squares chanting his name, may be having second thoughts as their bravado turns into pragmatism once they hear the cannons blasting and the voices of their mothers begging them to resign their governmental posts, flee to Canada or California to join an immigrant next of kin; or simply come home to the Sahel, or even Lebanon where they can hide easily until someone kills Assad. If we had to make a guess, the least mentioned word in cellular conversations in Syria today is the word “Assad” but the most widely used ones are code words for his name. To use, this is not fear from Assad, but rather fear from exposing their plans to others who support Assad. Assad supporters don’t want to die, but they want the guy next to them to continue fighting.

That is the best signal we have yet among Assad supporters that Assad is doomed.

Such behavior on the part of those civilians who vowed fighting for Assad develops when death becomes nearer and nearer. They rely on three comfort zones to maintain control of their emotions.

OUT OF SIGHT BUT NOT OUT OF MIND

One is Assad telling them everything is under control and that winning is within sight. However, don’t expect Assad to make another TV or public appearance to inject his supporters with courage and hope. He has visited this well too often in the past and it is dry by now. His last public appearance was on August 19 to celebrate the beginning of Eid el-Fitr after he killed 5,000 Syrians during the month of Ramadan.

Two is when knowing the Shabeeha, the 4th Army, and the Republican Guard are still able to hold the lines of battle far from their daily routines. Such is no longer the case when Assad is bombing Damascus every day now.

WHERE ARE ALL THE BLACK PEUGEOTS

Three are the familiar indicators their minds register subliminally; such as the sudden disappearance of all the black Peugeot 604 Break usually carrying security men roaming the streets;  or the black-curtained luxury cars security officials ride to work and which suddenly vanished in thin air. Most security men today ride old beaten-up cars hoping not to attract too much attention. That kind of fear affects the civilian population relying on those security men for their own security.

In all this mess, Syrians do not know what has happened to Assad’s immediate family. We are keen to know the whereabouts of Anissa Makhlouf. She is the mother that gave birth to the butcher of Damascus. As the matriarch of the family, her voice matters when it comes to what should happen; especially when Assad is under duress relying on a one legged brother Maher, the memories of his now uselessly dead brother-in-law, a wife circling online shopping websites to escape reality, a sister who scampered to Dubai, and maternal uncles or cousins ill-equipped to deal with grave disasters.

If his mother is not standing by his side, Assad is as good as a dead man.

Among Assad Supporters, The Most Coded Word is “Assad”