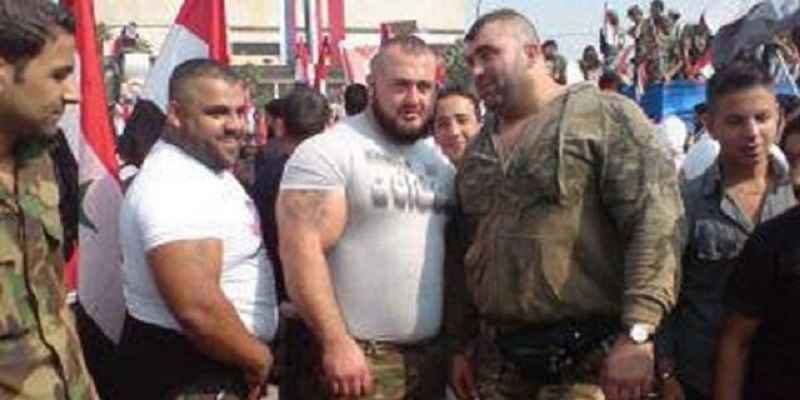 Is Assad Losing the Alawites of Syria?

Syria’s Assad decreed a new income tax exemption Wednesday intended to provide relief to low-income earners at a time of deepening economic hardship in the war-ravaged country. The tax is levied against the populace Assad controls, which happens to live mostly on the Mediterranean coast. The move makes no economic sense at a time when Syria is bankrupt and the U.S. sanctions have been a burden on the state. Because of the timing, one cannot but ask the obvious question: Is Assad losing the Alawites of Syria? Are Syrians, from all the demographics, finally abandoning Assad?

Are the Alawites siding with Rami Makhlouf against Assad as their personal war vies for the minds and hearts of their most avid supporters?

POVERTY IN SYRIA IS GETTING WORSE

It was not clear how many people would benefit from the tax break.

The Syrian economy, already battered by years of conflict and corruption, has suffered in recent months from an unprecedented plunge in the value of the local currency. That has led to increasing shortages of imported basic goods such as oil and wheat.

The cash-strapped government has meanwhile progressively removed subsidies on fuel, which is proof how the Assad move reeks of bad logic. This week, the price of industrial fuel doubled as subsidies on high-octane fuel for vehicles were lifted.

Many Syrians are struggling to meet basic needs, with long lines outside bakeries while many shut down because of wheat shortages. Rare protests against the government and corruption erupted last summer, reflecting rising public anger.

SANCTIONS AGAINST ASSAD TO SAVE SYRIANS FROM HIS TERROR

Syria has been under heavy U.S. and European sanctions for years. The sanctions, most imposed because of the government’s bloody crackdown on protests in 2011, have recently been tightened to include senior officials of the government; as well as family members of the butcher of Damascus Baschar al-Assad.

The Israeli army declined to comment. Israel rarely comments on reports in the Syrian media; but officials there have occasionally reported on their military campaign against Iranian and Iranian-backed fighters operating in Syria. Israel says it is serious on curbing Iran’s influence along its borders.

Hezbollah and IRGC fighters are using the school to monitor the border.  The attack killed three people, including one Syrian. There was no word from the Syrian government on casualties.

Is Assad Losing the Alawites of Syria?