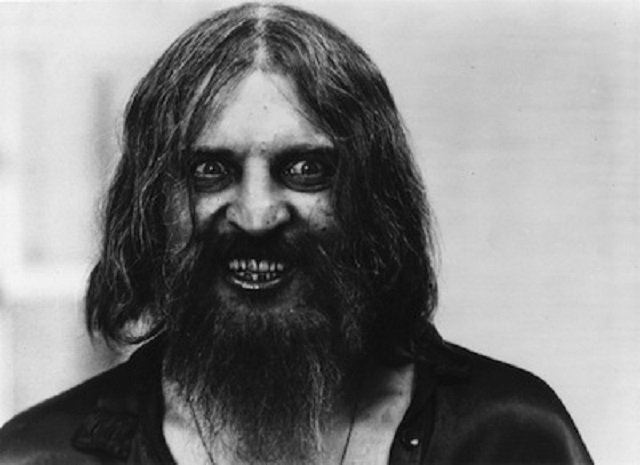 Psychopath Assad troubles keep mounting as the West unites to defeat ISIS. The latest signs is illustrated by the interview Assad gave to the Sunday Times.

In it, the psychopath Assad asserted that British airstrikes in Syria against the Islamic State group are illegal and doomed to fail. Nothing Assad fears more than ISIS defeat, which will highlight that his alternatives are the 70,000 Syrian moderate fighters British Prime Minister David Cameron spoke about.

British warplanes began launching airstrikes in Syria on Thursday, hours after Parliament voted to authorize air attacks against IS targets there.

Assad has said the only airstrikes that have worked against IS are those carried out by Russia, which is cooperating with Syrian government forces. Syrian troops have captured areas from IS since Moscow began its air campaign on Sept. 30.

Facts are Russia has been targeting the moderate Syrian opposition 90% of the times. The last Assad wants is the defeat of ISIS he needs to keep his own regime afloat. Psychopath Assad troubles keep mounting as the West unites to defeat ISIS

“Let me be frank and blunt about this. This is a new episode in a long series of David Cameron’s classical farce, to be very frank. This is not acceptable. Where are they? Where are the 70,000 thousand moderates that he is talking about?”

“That is what they always talk about: moderate groups in Syria. This is a farce based on offering the public factoids instead of facts,” Assad said in the interview, which was conducted before the British Parliament authorized the attacks.

There is a cardinal rule that unites all psychopaths. They never tell the truth. Russia admitted so much that the moderate Syrian opposition exists when it attempted to invite its leadership to Moscow in October, and again in November.

Speaking about the British airstrikes, Assad said they “will be harmful and illegal, and it will support terrorism as what happened after the coalition started its operation.” Assad was referring to the U.S.-led coalition that began launching airstrikes against IS in Syria in September 2014. IS has lost territory in northern and central Syria since those strikes began, while expanding into other parts of the country.

He said next week’s meeting of Syrian opposition and rebel groups in Saudi Arabia ahead of peace talks with the government “will not change anything on the ground.”

“Before the meeting and after the meeting Saudi Arabia has been supporting terrorists and will continue to do so,” said Assad, whose government refers to all the armed opposition as “terrorists.”

Saudi Arabia has been one of the strongest backers of groups trying to remove Assad from power since the conflict began in March 2011, while its archrival Iran has provided key support to his government.

“Iran has no intention to leave Assad alone,” he added.