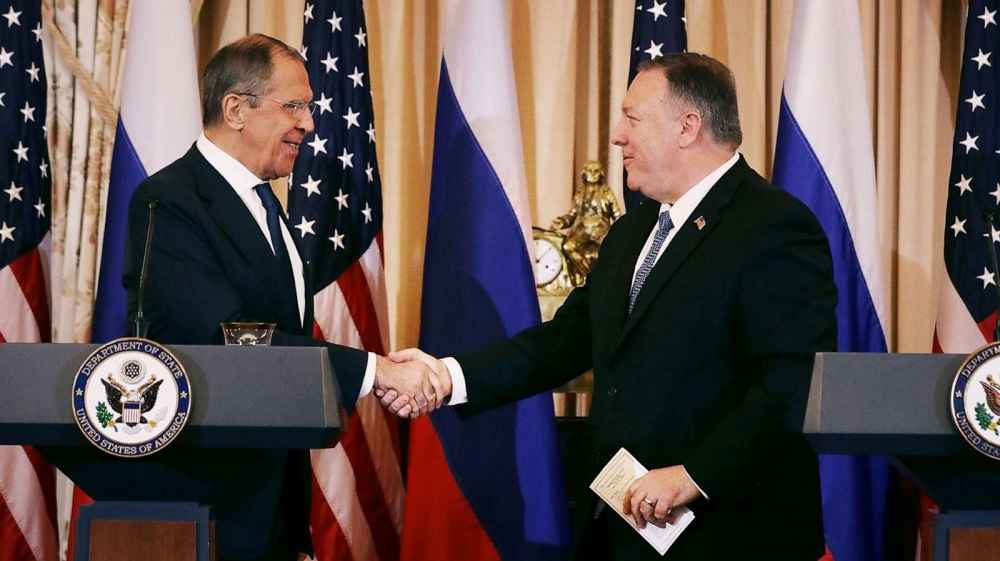 On May 7, 2020, the U.S. State Department held a special briefing on Russian meddling in the Middle East that brought its role in Syria to front and center. Leading the briefing was Ambassador James Jeffrey whose role as special envoy on Syria gives him access at the highest levels. Some of the language Ambassador Jeffrey chose to use may indicate a possible doomsday for the Assad evil regime.

Of particular interest is a paragraph in which the Ambassador said the following:

Russia seemed to be willing to look at a compromise about a year ago. Mike Pompeo went along with Morgan and me to Sochi to meet with Lavrov and with Putin, and we laid out a way to resolve this on a step-by-step basis.

But then soon after, Russia seemed committed to a military solution. That led to the debacle from the standpoint of the Syrian forces in Idlib who now have a ceasefire that appears to be holding. Russia may be more willing now – we’ve seen some indications in the Russian media and in certain Russian actions to be more flexible on the constitutional committee, but they may once again be willing to talk with us about a way to resolve this short of a military victory, because it’s very clear at this point to Russia that they’re not going to get a military victory certainly no time soon in Syria. Meanwhile, the Syrian economy is in freefall and the diplomatic isolation continues.

Jeffrey also made a remark that’s quite true, which might explain Russian awakening. He said:

There’s obviously growing Russian frustration with Assad because he will not bend. Compare the way the Iranians try to sell themselves with people like Zarif and Rouhani. You find Assad has nothing but thugs around him, and they don’t sell well either in the Arab world or in Europe.

RUSSIA IS STUCK DEALING WITH A PSYCHO

In effect, Russia may be finally realizing that it is dealing with a mentally ill individual. Even deranged if one reads about the level of violence Assad is capable of inflicting on others.

Its exit strategy, if one reads Jeffrey’s words accurately, seems to parallel Assad’s exit. And although the United States is not openly seeking his removal, the conditions it may negotiate with Russia will certainly be unacceptable to Assad. Assad will never share power. It’s him, or he keeps burning the country.

This may lead both the U.S. and Russia to back the opposition to form a new government. When fighting Islamic terrorists and protecting Syria’s minorities are common denominators to both, negotiations are a breeze if Russia decides to abandon Assad. He is, and will always be, the fifth wheel in Syria’s future.

For the sake of a sane world, we hope Russia comes to its senses by feeding Assad to the wolves. The man has already bought apartments in Moscow worth $40 million, and it’s a quick flight from Damascus to Moscow. We’ll get him after Putin leaves the scene.