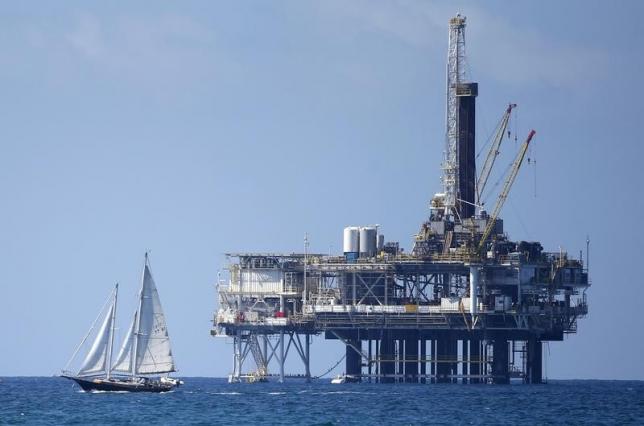 July 13, 2015 7:24 am 0
Why Muslim Leaders are So Corrupt
Who is Israel’s Number One Enemy?
What Assad Fears is What the US Avoids Like the Pest.. Go Figure

Oil prices tumbled on Monday as Iran and six world powers closed in on a nuclear deal that would end sanctions on the Islamic Republic and let more Iranian oil on to world markets.

Iran and six world powers are reportedly on the brink of finding a nuclear deal that would bring sanctions relief in exchange for curbs on Tehran’s nuclear program.

A senior Iranian negotiator said a nuclear deal would be completed but cautioned that there was work to be done and he could not promise the talks would finish on Monday or Tuesday.

The chance of Iran adding to a global oil surplus at a time of weak demand led some analysts to forecast more oil falls.

Bank of America Merrill Lynch said U.S. crude prices “could soon drop well below our $50 per barrel target” in the third quarter of 2015.

Prime Minister Alexis Tsipras confirmed Greece had secured debt restructuring and medium-term financing in a growth package worth 35 billion euros ($38.7 billion) in a deal with its creditors.

But the oil market remained bearish as oil tumbles..

“Implementation risks remain, and a possible nuclear deal with Iran should limit the upside,” said Carsten Fritsch, senior oil and commodities analyst at Commerzbank in Frankfurt.

Although analysts say it would take until 2016 before Iran would be able to return to full-scale exports, most estimate that a jump of around 200,000 barrels per day in exports could be seen in the short term, adding to a current surplus of about 2.6 million barrels a day.

Most affected by lower oil prices would be dependent economies such as Russia.

Russia’s Reserve Fund, aimed at balancing oil gap revenues, is estimated to be valued at $130 Billion. A $50 barrel would certainly force the Russians to dip into the fund to supplement their income shortfall.

Gulf countries, whose own sovereign funds are far more robust, would be able to weather low oil revenues for years to come if needs be.