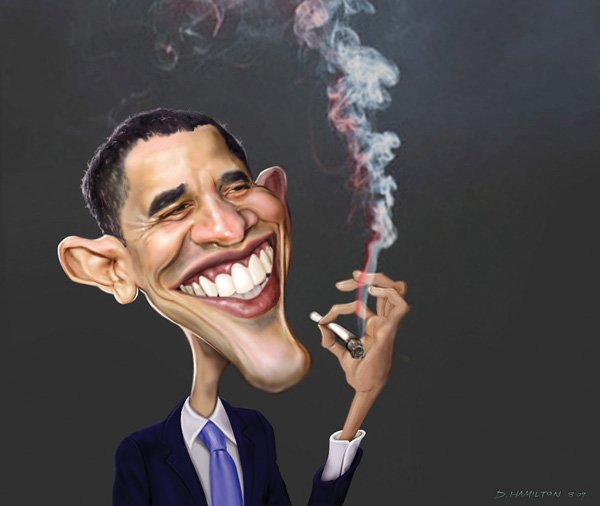 May 7, 2015 6:35 pm 0
The real Barack Obama will unfold the next two years
Heading to the well again, hein Putin?
Barack Obama’s Pentagon Has Turned Into a Disneyland

In all honesty, and without a doubt, Americans have elected a stargazer-in-chief when they elected Barack Obama. It never ceases to amaze us how naive, ignorant, and unprepared is Barack Obama to lead America. Especially, when it comes to foreign policy.

Obama’s Syrian pipe dream is best reflected by his illogical policy and his attempt at training Syrian vetted rebels to combat ISIS, and only ISIS. Not the Assad forces Obama is protecting on the behest of Iran and who are the cause of all death and destruction, which brought us ISIS in the first place.

Samantha Power, Obama’s U.S. Ambassador to the UN, described the cause and effect of ISIS to Charlie Rose, as reported by Jennifer Rubin in her Washington Post column:

“… U.S. Ambassador to the United Nations Samantha Power intoned that the problem of the Islamic State in Syria could not be dealt with unless Syrian Bashar al-Assad was removed. “He has lost his legitimacy and must go,” she declared. She pointed out that so long as he is gassing civilians and dropping barrel bombs, Islamic fundamentalists are going to be attracted to the fight. She rightly called Assad the “root cause” of the problem there.”

We all know Obama is bad in math, but has anyone told him he is also bad in common sense logic?

Even if the targeted 15,000 men force the US is training were 100% Kurds, it will not be long before complex loyalties, ingrained ideologies, and emotional outbursts wreak havoc in this force. Many would defect taking their US weapons with them to other rebel groups to battle Assad, and indirectly Iran, the cause of Syria’s civil war and all evil in the region.

America has never had an appeaser U.S. President like Barack Obama. Not even Roosevelt who resisted joining the allies against Hitler during WWII can even come close to Obama. His appeasement is reflected in Obama’s Syrian pipe dream, which is dictating fighting one teror group while leaving the main terror regime intact.

However, if what we are witnessing today, the result of Obama’s appeasement of Iran, continues, our guess the U.S. will have no choice but to enforce law and order in the Middle East with threats of violence against runaway murderous regimes and terror organizations in the years to come.

Obama must be smoking something imported from Iran.