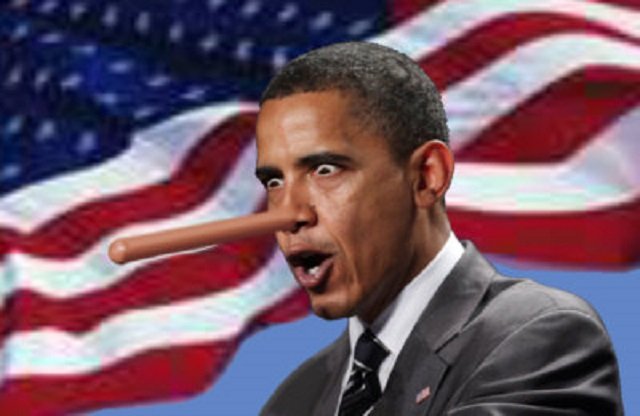 In anticipation of next week’s summit, to be held at Camp David, between Barack Obama and the Arab GCC leaders, it is worth analyzing what each party wants from the other to assess the chances of a successful or failed outcome.

For Mr. Obama, the US-Iran deal he has been negotiating with the Mullahs stands supreme on his agenda. Nothing has diverted Obama’s attention away from concluding this deal. Not the Republicans pressing him to abandon it, not the Israelis demanding they have a voice in the final outcome, and not the women and children dropping like flies in Syria at the hands of the terrorist Assad.

This singular focus by Obama has attracted much attention by those most affected by this deal, which is pretty much every US ally in the region. Anything that may jeopardize that deal is a deal breaker. This includes confrontation with the Assad regime or his forces the Iranians will consider as aggression by the U.S. President.

On the other hand, unlike what Joyce Karam wrote in her column published by al-Arabya that a safe zone for Syria will be utmost on the minds of the GCC leaders, we bet to differ. The GCC leaders have two other priorities we believe will be discussed.

The first priority is to request some form of a security guarantee from the United States to protect the GCC countries from any Iranian aggression. Obama might not consider such pact because it beats his purpose of relieving America from her duties to police the Middle East by giving control to Iran.

The second item on the GCC leaders’ agenda, most likely, would be the containment of Iranian behavior in the region threatening their security and their interests. Once again, it would mean Obama must dispatch U.S. assets, such as the USS Roosevelt now anchored off the Yemeni coast, on a regular basis to police the region if and when the GCC leaders request it.

We believe both requests defy Obama’s own policies and agenda. This U.S. President is trying to extricate America from the region, not dig in deeper, by trusting the terrorist regime of Iran to police it on his behalf.

The urgency of Syria’s safe zones will come up within the larger context of Iranian behavior. Obama’s response will be the same: It would cost too much and would require a major military effort to construct a safe-zone. His Defense Secretary said it in plain English the other day to douse that request with cold water.

For Obama, he needs the full cooperation of the GCC and their support for the US-Iran deal because the GCC countries have the power to bolt and to equip themselves with nuclear weapons if necessary. Something must give here if both parties are to agree.

The most likely scenario to be expected is the one we witnessed Obama play against PM Benjamin Netanyahu of Israel where promises are made and as quickly ignored. Barack Obama is infamous for lying and there is no reason why he would not condition the GCC support for his Iran deal in return for some form of security pact he does NOT intend to honor. This is the only way we see the meeting succeed on a temporary basis. This will be by far Obama’s biggest lie.

The GCC leaders would be foolish to accept Obama’s words or signatures. Just ask the Israelis what he has done to them to realize what the GCC leaders might be facing.

Trust Obama at your own peril.

Russian Policy of Raping Muslim Women
When the U.S. Will Intervene in the Gulf, and Other Notes From the Camp David Summit
Do You Feel Like Bill Murray in Groundhog Day?
Slippery Barack Obama 976