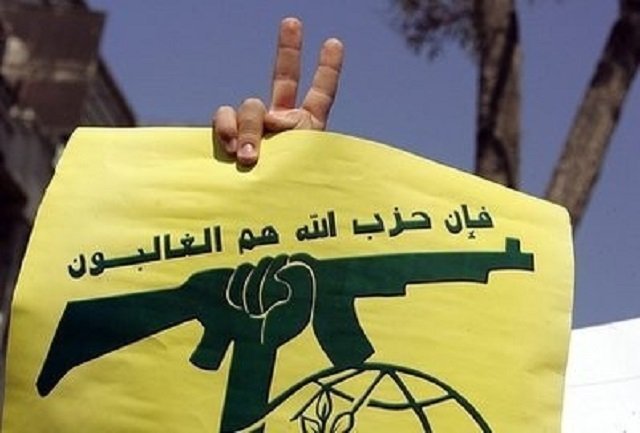 During a meeting they held in Riyadh on Tuesday, the ministers decided to take all legal measures to prevent cooperation with TV channels affiliated to Hezbollah or its leaders.

The ministers stressed that legal measures apply to production companies, producers, and all that falls under the umbrella of the media as part of measures taken to implement the GCC resolution which considered Hezbollah a terrorist organization.

The move by the Saudi-led bloc of six Gulf nations last Wednesday came less than two weeks after Saudi Arabia announced it was cutting $4 billion in aid to the Lebanese army and security forces.

There are fears that the Gulf states would pile more pressure on Lebanon, including deporting Lebanese expats and stopping flights to Lebanon.

The Saudi Embassy in Beirut denied a report in the Kuwaiti daily al-Qabas that Saudi Arabian Airlines has urged travel agencies in Kuwait to stop booking flights to Lebanon on the kingdom’s national carrier.

The airline urged the agencies to allow travelers, who have already booked their flights, to redeem their tickets, al-Qabas said.

However, an official at the Saudi Embassy told al-Mustaqbal daily that the report is not true.

“Saudi Arabian Airlines has not taken any decision to stop booking flights to Lebanon,” said the official.