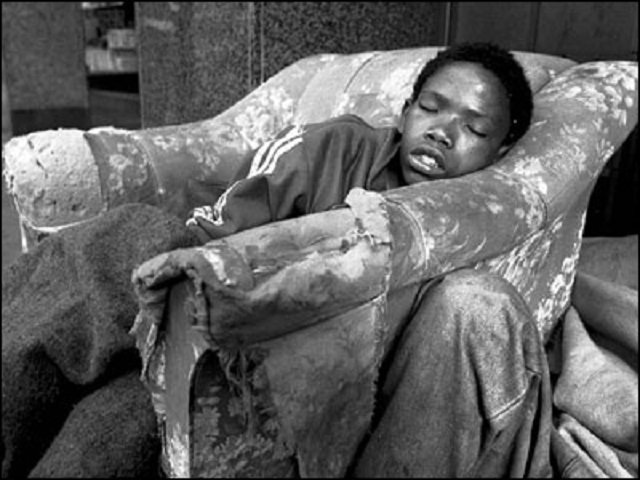 Political disagreements or opposition to the Iran deal does not mean opposing Barack Obama. The spirit of opposition in political life is water to a fish.

Mr. Obama, however, is taking any opposition to his Iran deal personally when he attacks the opposants by comparing them to the terrorist hardliners in Iran.

During his speech at American University in defense of his deal, he compared the GOP to the hardliner terrorists in Tehran.

“In fact, it’s those hardliners who are most comfortable with the status quo, They’re making common cause with the Republican caucus.”

First of all, there is no such thing as a Republican Caucus. This is a Democratic thing. It goes to show you how much Obama knows about U.S. politics.

Secondly, attacking those who oppose his bad Iran deal by equating them to the hardliners in Tehran demonstrates a certain mental faculty. We are certainly not psycho-analyzing this President because we are not qualified to, but it is not hard to smell mind rot.

His statement is like saying there is no difference between Mitch McConnell and Qassem Suleimani, the head of the Quds Forces.

What does it say about Obama when 56% of Americans oppose his Iran deal, yet he compares his GOP opposition to Iranian hardliners? What does that say about his narcissistic anger? This is beneath the Office.

In another interview, the President doubled down on his inexcusable accusation:

“… in that sense they [GOP] have a lot in common with hard liners [Iran] who are much more satisfied with the status quo.”

Was the Iran deal not supposed to stop Iran from building a bomb? Was he not trusted to stop terror, instead of feeding it as he has done with his Iran deal?

Obama’s abandonment as a boy by his father has turned him into an angry President. This angry President seems to reserve his anger for the Republicans in Congress but never against the terrorists in Iran, Syria, Lebanon, Egypt, Israel, and Russia. For this angry President, it is about those who oppose his ideas and not those who threaten this country.

We believe it is about Obama’s abandonment as a child. Ask the expert Charles Krauthammer if we are wrong.