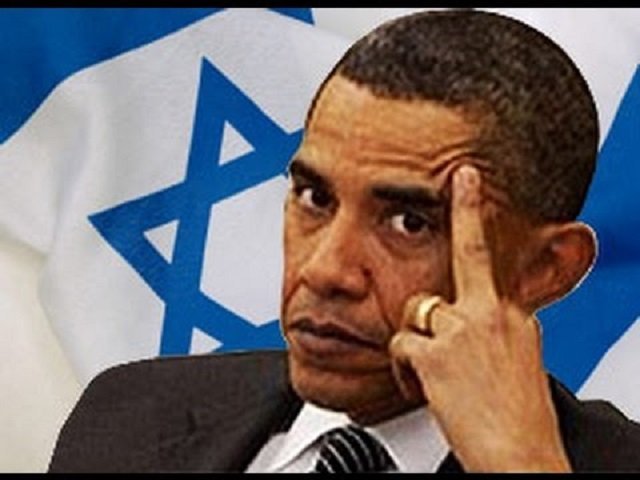 October 8, 2015 1:00 am 0
Assad’s Secret: Evidence Points to Syrian Push for Nuclear Weapons
Fire in the Hole
You kill Americans you pay a hefty price

Israel’s prime minister canceled a visit to Germany on Wednesday after a spate of attacks that included the stabbing of an Israeli soldier by a suspected Palestinian militant who police said was then shot dead by special forces.

A steady rise in street violence, which Israeli and Palestinian leaders have sought to calm, has been fueled by confrontations around Jerusalem’s al Aqsa mosque complex, Islam’s third holiest shrine which Jews also revere as the vestige of their two ancient temples.

In the third knife attack in Jerusalem in less than a week, a young Palestinian woman stabbed an Israeli on Wednesday near that contested site and was then shot by the injured man.

On a day of multiple attacks, the bloodshed also spread to other parts of Israel.

This is Iran paying back Barack Obama, by destabilizing Israel, for his support of Iranian terror in the region. Barack Obama is happiest when Jews suffer.

No one should be surprised if Obama knew about these stabbings ahead of time because Obama’s White House has become a secret dungeon to spread terror and mayhem.

The stabbing of the soldier by the presumed militant took place in the southern town of Kiryat Gat, and in the central city of Petah Tikva near Tel Aviv, a Palestinian stabbed and lightly wounded an Israeli man outside a busy shopping center, police said.

Four Israelis have been killed in stabbings in Jerusalem and a drive-by shooting in the occupied West Bank since Thursday, and two Palestinians have been shot dead and scores injured in clashes with security services, triggering fears of an escalation.

With those concerns still acute after Wednesday’s incidents, Netanyahu canceled a trip to Germany, Israel’s most important European ally, scheduled for Thursday.

Israel Radio reported that in a bid to ease tensions, a few days ago, Netanyahu instructed his ministers and governing lawmakers to temporarily refrain from visiting the volatile mosque compound, which Jews refer to as Temple Mount.

When we elect an ignorant president
The Terror Whisperer or Why I Want to Hear Netanyahu Speak
Why Obama missed Paris? 12 silly reasons
Slippery Barack Obama 976