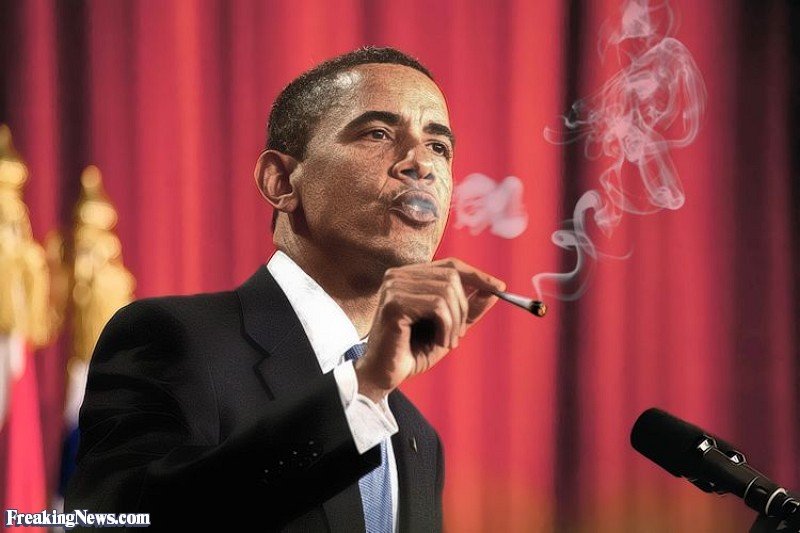 March 20, 2013 10:10 am 0
Germany Refuses to Investigate Brenntag Killing Syrians
Pompeo Warns Assad Against Use of Chemical Weapons
To Save the Jews, Let Hitler Win

The Assad regime is stepping up its attacks against civilians in Aleppo by using low-level lethal chemical warfare. The attack carried out by Assad two days ago in Khan al-Assal district (Inn of the Honey) killed 25 people and injured up to 100 more. Obama smokes his own Red Line and puffs the smoke in our faces.

To deflect from the expected accusatory fingers, the Assad regime announced the attack first claiming the rebels launched it through a rocket carrying WMD. In doing so, Assad was hoping to convince the international community that extremists got hold of WMD to portray his regime as the victim, not the predator; in addition, he was hoping to throw doubt into the mix to gain the confidence of a civilian population he has burned to the ground with conventional weapons, cluster bombs, and SCUD missiles.

A US Official, responding to Assad’s accusations, said:

In describing whether the rebels have chemical weapons, one commander told the NY Times:

“We don’t even have ammunition for our Kalashnikovs”

A Reuter’s photographer who visited the rebel hospitals treating the injured said they were mostly women and children suffering from breathing difficulties.

Shortly after the attack, Jay Carney, the WH Press Secretary, cast doubt on whether WMD were ever used. With this denial, expect Assad to use them openly for two reasons:

In the past President Obama made the assertion that the use of WMD in Syria by Assad is a Red Line. What he forgot also to tell us is that he will never admit Assad used WMD.

Just like that, Obama smokes his own words and puffs the smoke in our faces.

Not only Obama is not assisting the victims of this war to defend themselves properly, he is also engaged in providing cover for the butcher of Syria to kill more people using WMD.

What kind of a human being is Barack Obama?

How could this happen in America that we have a sitting President acting more like a heartless Brezhnev than a compassionate Kennedy?

Have you been smoking too much weed Mr. President to the point of clouding your judgment?

The Syrian people will never forget your denial of Assad using WMD thus giving him the green light to use them even more.