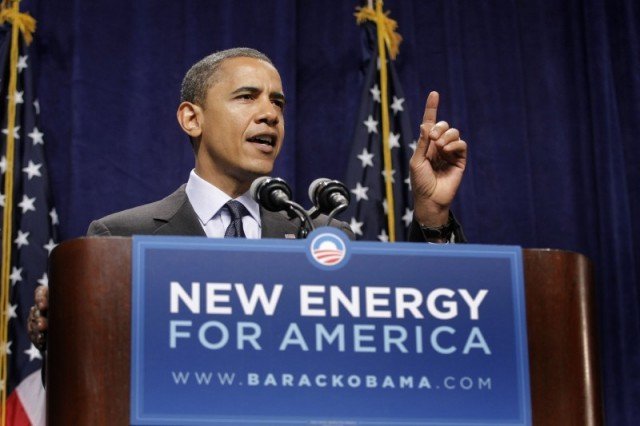 Obama is Gatorade to extremism

June 11, 2014 7:57 pm 0
Washington, we have a problem in Syria
The Strange Case of Dr. Obama and Mr. Hyde
Obama Calls on World to Sanction Assad But Buys Weapons from Russian Firm Killing Syrians

When one lets Shia extremism maintain its chokehold, you invite Sunni extremism to gain a foothold.

Poetry in the times of Obama comes naturally.

Can someone at the White House tweet ?Adieu Mosul?, or is Ben Rhodes preparing for another Sunday talk show to blame Mosul on another video?

Because of the regimes of terror in Syria, Iran, and Hezbollah in Lebanon, al-Qaeda has built new grass root support in eastern Syria, western Iraq to?include?the recent conquer of the city of Mosul, and of course, in Afghanistan where AQ is killing US soldiers with total impunity.

How long before the United States of America realizes that, the terror stemming from Iran has deep consequences for America?s security even if the Mullahs do not attack the US directly. Just compare the geo-political realities, the facts, and the numbers ever since Mr. Obama has selected to negotiate with Iran rather than defend us from Iran. It is all there in black and white.

President Barack Obama, unwittingly, made AQ stronger and more lethal the moment he refused to dismantle the Assad regime; not with US boots or funds, as all his Kissingerian?aides would rush to claim is the goal of their opponents, but just with effective US weapons the moderate Syrian opposition has been begging to have for over three years.

Because of Mr. Obama?s hesitation, most Syrian moderates may be quickly turning into extremists. It is totally out of control.

Going forward, I suspect Mr. Obama would be spending his vacations in the Situation Room thanks to Denis McDonough, his own Francis Underwood.

Never in the history of unavoidable wars, has a US President done so little, to protect so much, from so many. This, really, summarizes the administration of Barack Obama.

Extremism loves Barack Obama. He is their Gatorade. Without him, al-Qaeda would not be in Mosul today, Assad would not be claiming a third-term, nor would the moderates in Syria be chanting, ?Allah was Akbar? to mean, ?God, not America, is our Savior?.

Had Mr. Obama acted with resolve, Syria could have survived the destruction and the death, America may have not had to deal with al-Qaeda spreading like locust, nor Iran playing the West like a fiddle.

Any future US president that does not consult with its strong US allies in the region, instead of accommodating her enemies, will face the same fate.

Dislike Israel and neglect Saudi Arabia at the peril of US interests, Mr. President.